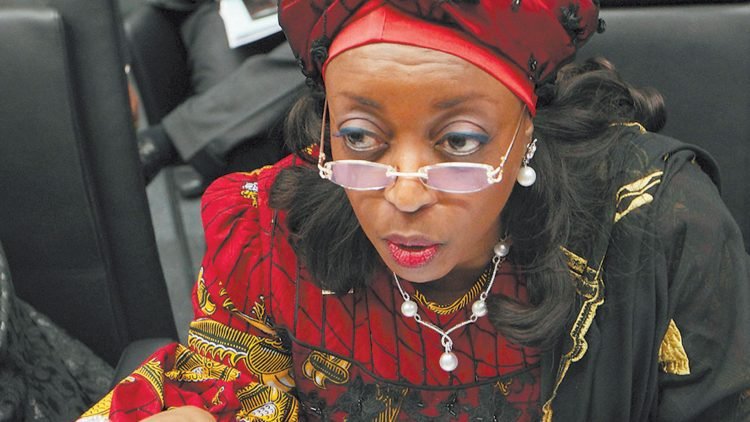 The Economic and Financial Crimes Commission (EFCC) says the process for the extradition of Diezani Alison-Madueke, former minister of petroleum, from the UK has begun.

Tony Orilade, the acting spokesman of the commission, disclosed this in an interview with newsmen on Sunday in Abuja.

Orilade said the EFCC’s operations department has made a presentation to the legal department to commence the process, and that it has commenced.

He, however, said the action had to be processed through the office of the attorney-general of the federation, explaining that it was not something the commission would commence and conclude on its own.

“It is ongoing. Within the next few weeks, the extent to which we have gone will be made known to the public,” the spokesman said.

“This extradition is just an aspect of Diezani’s investigation and commencement of trial.”

In 2017, a federal high court in Lagos ordered the final forfeiture of N7.6 billion alleged loot recovered from the former minister to the federal government.

Justice Abdulazeez Anka granted an application by the EFCC seeking the final forfeiture of the money to the government.

Granting the application, the judge had said: “I have read the motion on notice seeking the final forfeiture of the sum of N7.6 billion reasonably suspected to be proceeds of unlawful activity.

“I have also gone through the affidavit in support of the application.

“In the circumstances, I am of the view that the application has merit and is hereby granted as prayed. Parties have a right to appeal.”

In October 2017, Abubakar Malami, minister of justice and attorney-general of the federation, said Nigeria had no immediate plan to bring Alison-Madueke back home to face trial.

Alison-Madueke, who is being investigated in the UK, had urged the federal government to bring her back to the country to face corruption charges against her.

MY BOYFRIEND DIED HAVING SEX WITH ME