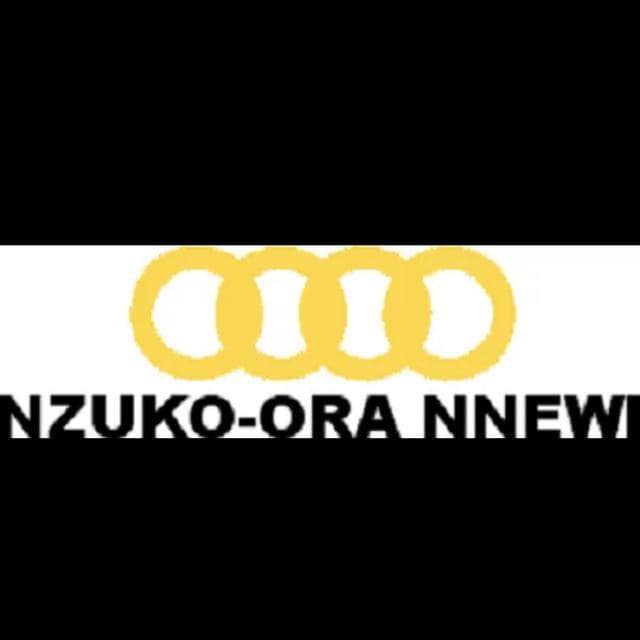 Concerning the 2019 election for Nnewi’s seat at the Anambra State House of Assembly, the President General of Uruagu community in Nnewi, Honourable Charles Nwoye has insisted on the zonning formula. The formula which stipulates that for a single term of four years, the position will be rotated among the four Quarters of Otolo, Uruagu, Umudim and Nnewichi.
Honourable Obi who made this known in a press statement sent to anaedoonline.ng also accused the executives of Nzuko Ora Nnewi of duplicity and insensitivity.
Below is the press statement:

Yes I moved a motion at the floor of Nzuko Ora Nnewi General Meeting for Nnewi to look into the issue of single term for House of Assembly and see if we can make it 2 terms for each of the 4 Communities that make up Nnewi namely; Otolo, Uruagu, Umudim & Nnewichi.

After the above, a meeting was convened by the Chairman of Nzukora Nnewi & his Executives and a DRAFT PROPOSAL to Ndi Nnewi was prepared subject to ratification of the 4 Communities including the Royal Fathers.

To my greatest surprise immediately after the signing of the DRAFT PROPOSAL, the next thing was a publication in a newspaper saying that the 4 Communities have signed & agreed. This is a PURE DAY LIGHT ROBBERY on the Sensitivity of the entire Nnewi.

Based on the above publication my Community Uruagu met and wrote to Nzukora Nnewi OFFICIALLY that they are not in support hence let the status quo remain. Nnewichi should go for their turn.

I wonder why some people are bent on dividing Nnewi at all cost.

Good minded Nnewi People better call the Chairman of Nzukora and his Exco to order before they distroy the fragile peace in Nnewi.

Our stand remains, Nnewichi should go ahead.

Meanwhile what did the Summit discuss about the COLLAPSED NNEWI TOWN HALL being built by one Man Alone?
Nnewi wake up