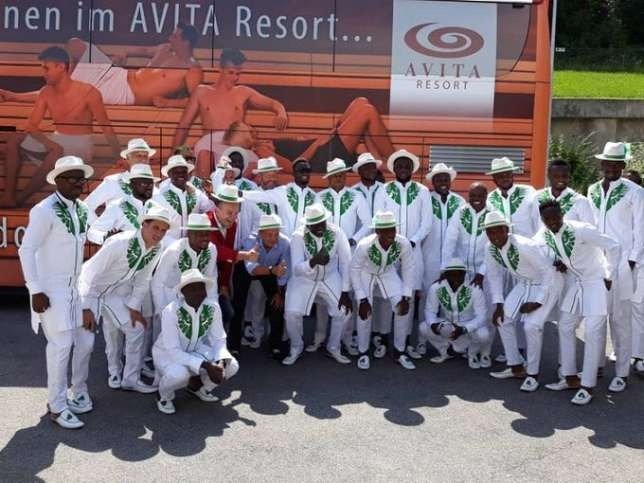 About 50-day after the 2018 FIFA World Cup have been concluded, FIFA has reckoned that the Russia hosted mundial was a successful phenomena football fiesta.
FIFA President, Gianni Infantino on Thursday wrote a letter to the Nigeria Football Federation (NFF) stating that the success of the 21st FIFA World Cup could not be distanced from Nigeria’s participation in the June-July mundial.

Infantino acknowledged that the efforts of Super Eagles of Nigeria, Gernot Rohr, as well as his assistants, the backroom staff, officials and fans participated graciously to make it an unforgettable ceremony.

The letter reads; “I would like to express our most sincere appreciation to your National Team for participating in this 21st edition of the FIFA World Cup.

“The 2018 FIFA World Cup was an unforgettable celebration of football and a major factor in this was the participation of the Super Eagles, their sixth FIFA World Cup appearance.

“I personally was very happy and proud to be able to attend in your presence two of your National Team matches, against Croatia and Iceland.

“Please pass on my compliments to all those who have contributed to this campaign, the players, the head coach Gernot Rohr but also the technical and medical team and, of course, the fans.

“Such achievement is no doubt based on hard work, professionalism and attention to detail, as well as passion and love of the game. All this augurs well for a very promising future and will undoubtedly pave the way for future success.” 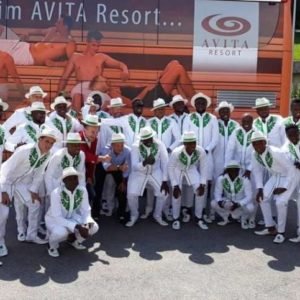