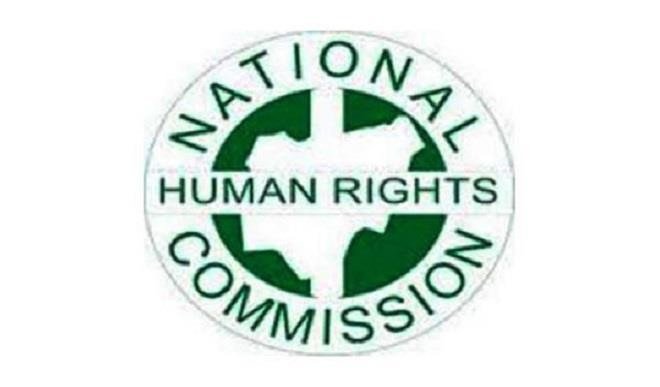 A three day public hearing on the allegations of human rights violations by the Nigeria Police Force Special Anti-Robbery Squad has been held in Owerri.

The hearing was organised by the National Human rights commission in collaboration with CLEEN Foundation and the Network on Police Reform in Nigeria .
The five-man panel led by Justice Agumba is scheduled to hear 24 complaints from across the southeast.

The Executive Secretary of the NHRC, Tony Ojukwu, said the panel was set up to investigate and determine the complaints from members of the public on the activities of the police special branch.
He said that the exercise was in line with its statutory responsibilities of the commission.
He said the commission had received several complaints of alleged human rights violations on citizens by officers of SARS on abuse of power arbitrary and unlawful arrest and detention, enforced disappearances, extra judicial killings, brutality, torture, inhuman and degrading treatment. 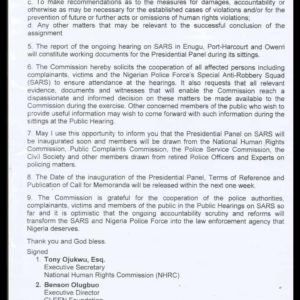 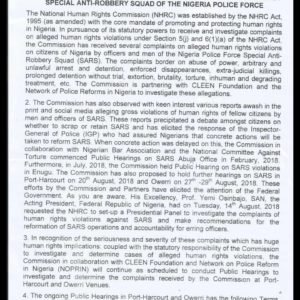