ANAMBRA ASSEMBLY IN CRISIS AS POLICE TEARGAS LAWMAKERS, OTHERS 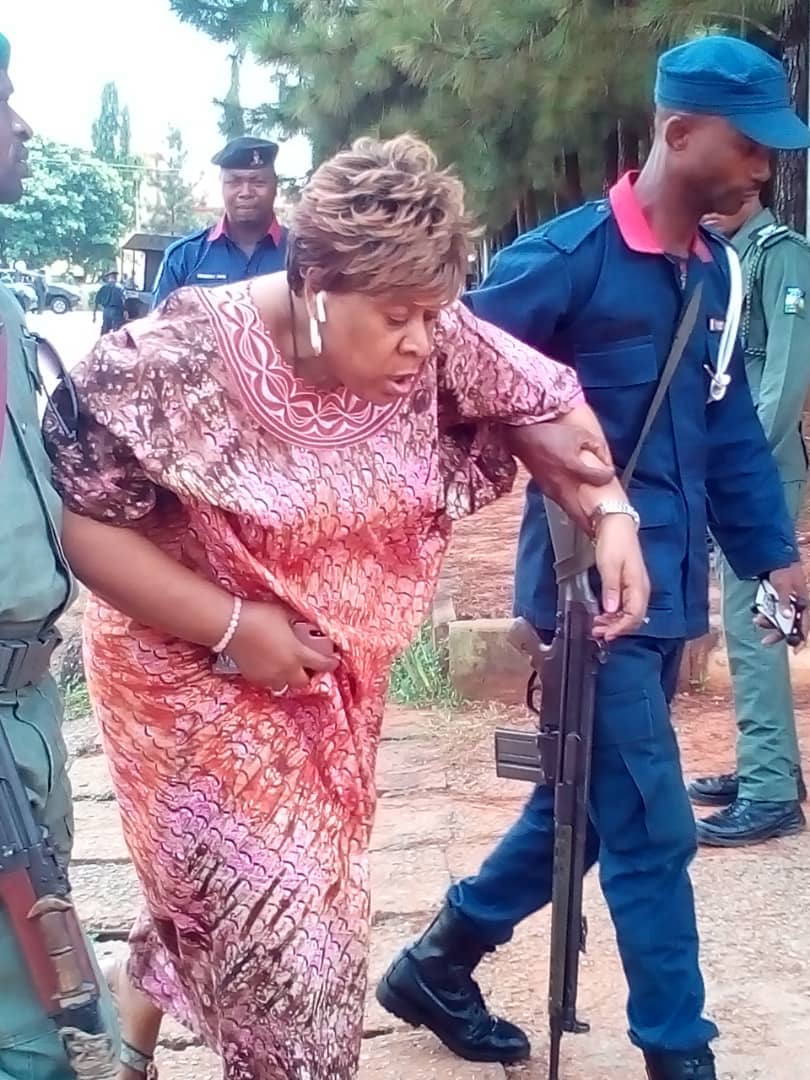 ANAMBRA ASSEMBLY IN CRISIS AS POLICE TEARGAS LAWMAKERS, OTHERS

The resumed sitting of the Anambra State House of Assembly on Thursday assumed violent dimension as police teargas lawmakers and blocked the entrance to the premises.

The sitting was the first after the Speaker of the House, Rita Maduagwu, was impeached on Tuesday, but she claimed that “They need two-thirds of our members to impeach the Speaker or the governor,” and that since they did not achieve that, “So, I’m still the Speaker.”

Sequel to her purported impeachment on Tuesday, a member of the House, Ikem Uzoezie of Aguta II Constituency was nominated as the new Speaker.

But Maduagwu later addressed the journalists and said she remained the Speaker of the House, describing those who impeached her as “rascals.”

No fewer than 300 policemen manned the Assembly area from the Alex Ekwueme Square entrance of the complex as from 8 am.

Workers of the judiciary and others who had any business in the area were denied entrance.

Police, however, repelled the protesters with tear gas.

Consequently, the entire environment was filled with tear gas as policemen attempted to ward off everybody in the area.