BUHARI REVEALS CAUSE OF BOKO HARAM 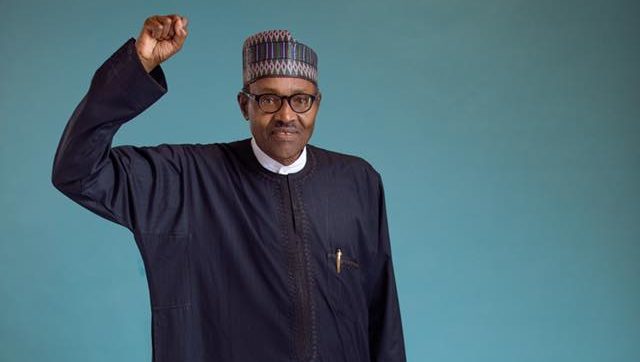 BUHARI REVEALS CAUSE OF BOKO HARAM

President Muhammadu Buhari on Monday said that politics was the root cause of Boko Haram activities in the country, noting that the military alone cannot end the insurgency.

Buhari said successful counter-insurgency operations required what he called “unity of efforts across ministries, departments and agencies covering political, economic, law enforcement, intelligence and, of course, the military.” the President, who spoke in Abuja while delivering a keynote address at the maiden Nigerian Air Force International Air Power Seminar, with the theme ‘Air Power in Irregular Warfare: A Framework for Understanding and Responding’, however, stated that his vision was to build a stable and prosperous Nigeria.

He said: “Successful counter-insurgency operations would, therefore, require unity of efforts across multiple ministries, departments and agencies covering political, economic, law enforcement, intelligence and of course the military, in what is popularly called ‘whole of the nation approach’.

“In this regard, we have mobilized relevant agencies and international organizations to support the counter-insurgency efforts to ensure success.”

Continuing, he said: “It is common knowledge that though we require substantial military input in combating an insurgency, its root cause is inherently political in nature.

“This seminar is quite timely, in the sense that since the outbreak of the Boko Haram crisis in the North-East, the Nigerian Air Force and, indeed, the armed forces of Nigeria have been engaged in conducting counter-insurgency operations that have challenged the services’ doctrine, tactics, training, order of battle and force protection architecture.

“Seminars like this are, thus, necessary for armed forces like the Nigerian Air Force to draw from the experiences of other armed forces that have either previously or are currently engaged in counter-insurgency operations.”