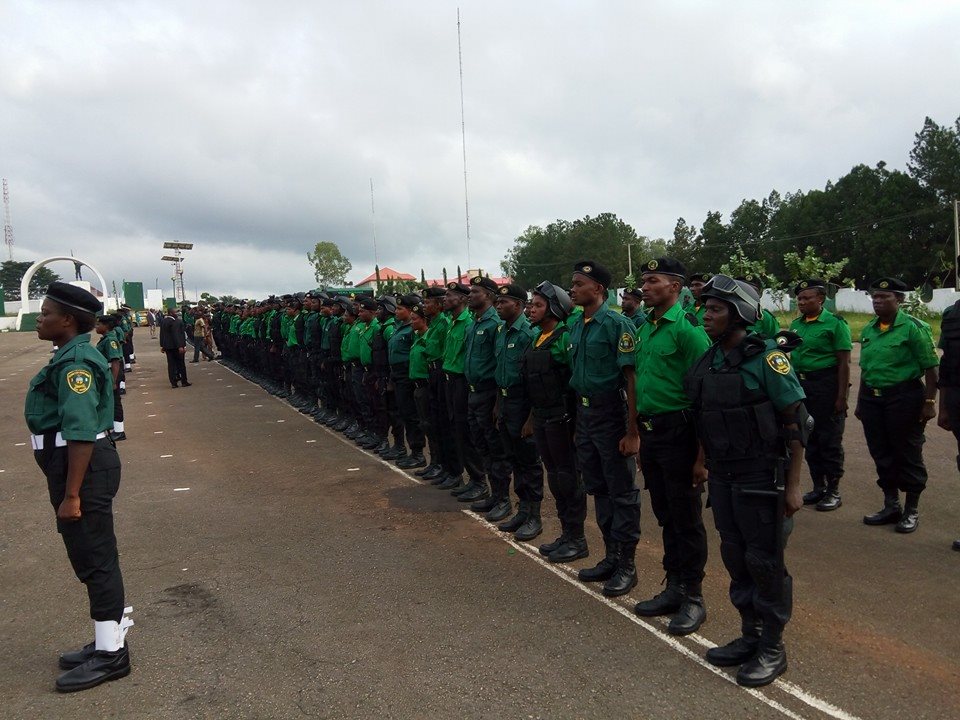 The Operation Clean and Healthy Anambra, OCHA Brigade, says it is committed to ensuring that no individual or group frustrates the efforts of Governor Willie Obiano in making this year’s yuletide one of the best for the state.

The Managing Director and Superintendent-General of the Brigade, Mr Pat Obiefuna, who stated this in Awka, said to ensure that the objective is achieved, the governor has provided the Brigade with all necessary logistics, including operational vehicles.

The Superintendent-General of OCHA Brigade warned miscreants, who mount roadblocks and collect illegal levies as well as traders, who always display their goods on roads, to stop forthwith, as the Brigade has been mandated to ensure effective grassroots operations.

Mr Obiefuna disclosed that the Brigade has embarked on a massive operation code-named “Operation Clear and Sanitize Anambra” adding that the operation is a continuous exercise and will be carried out with vigour in all Markets and streets in the three Zonal Commands of the Brigade and Awka, the state capital.