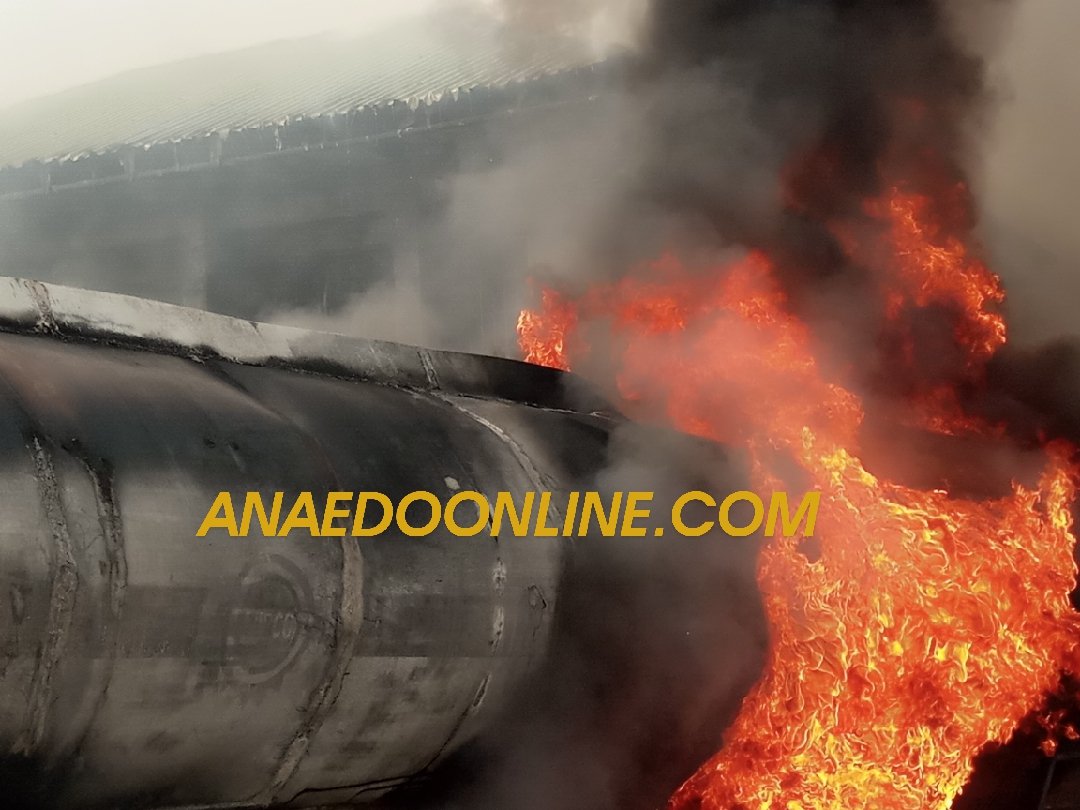 The fire which reportedly started on at about 8.30 am, was allegedly caused by a petrol tanker that was at the station to the drop the product.

The assistant manager of the petrol station, who did not want his name published, said that a tanker that was fully loaded with fuel arrived to discharge the product when the fire started.

He said that members of staff of the petrol station made efforts to stop the fire Susan ing an extinguisher, but the situation rather became worse.

According to him, “We made efforts to put off the fire but it kept on ragging more fiercely. Two tankers fully loaded with fuel was destroyed. Two motorcycles, generator house, and other valuables were also destroyedFirFirefighters arrived at about 9.15am and put the situation under control.” 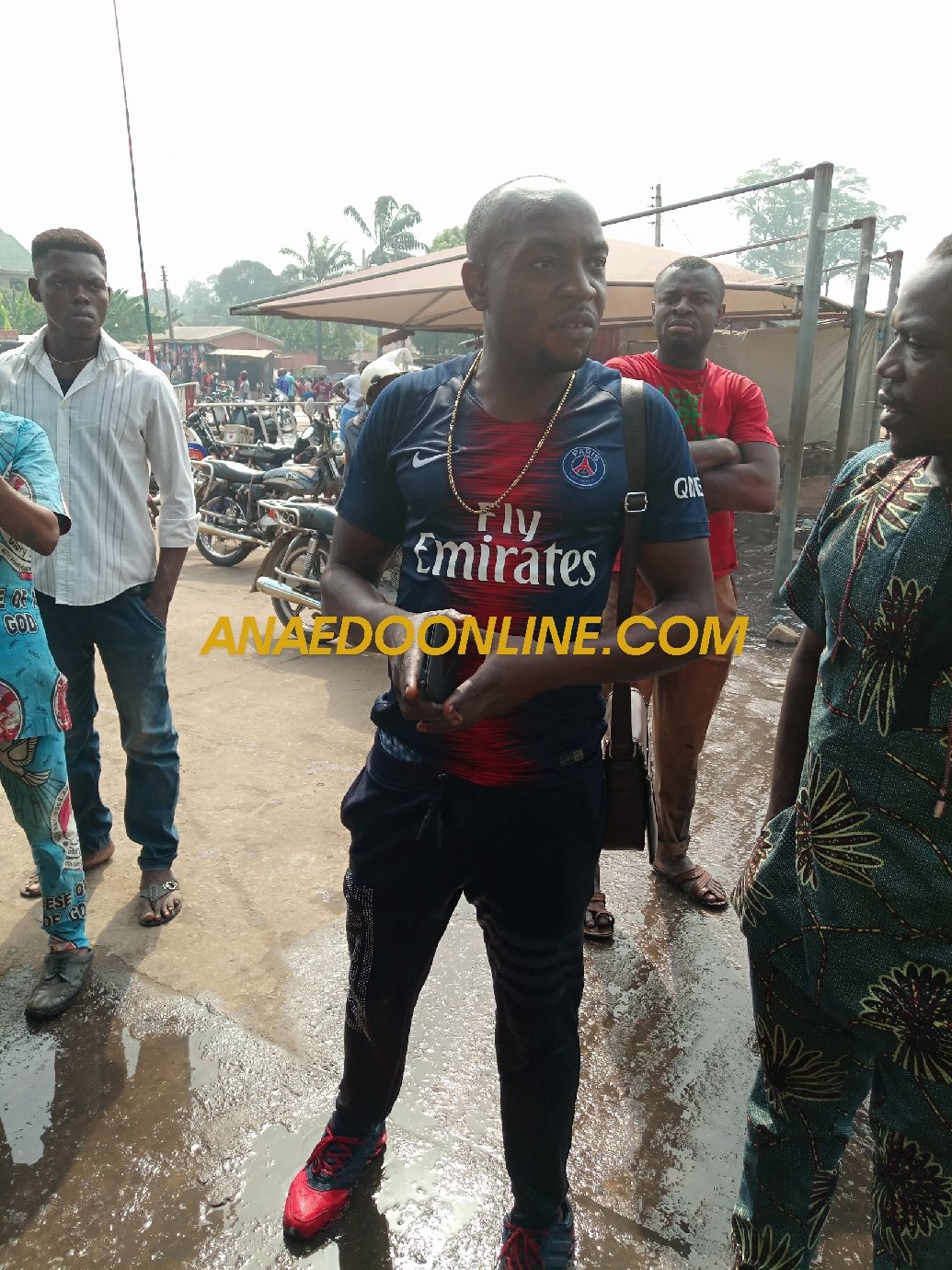 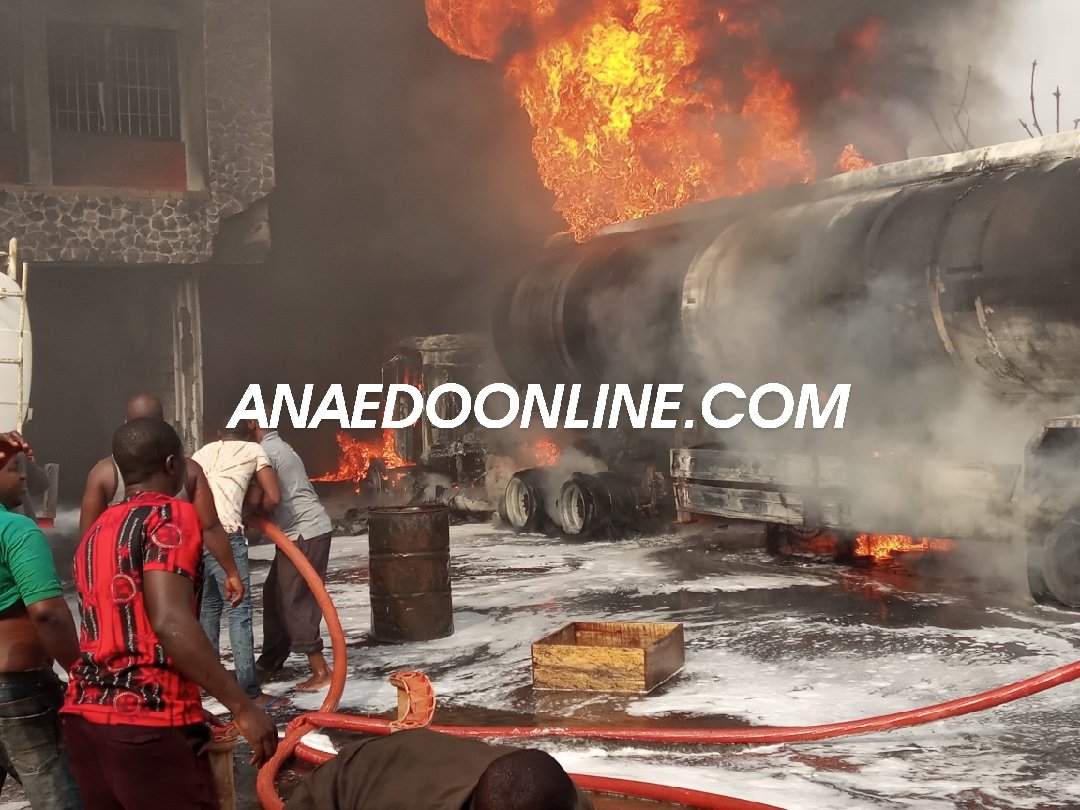 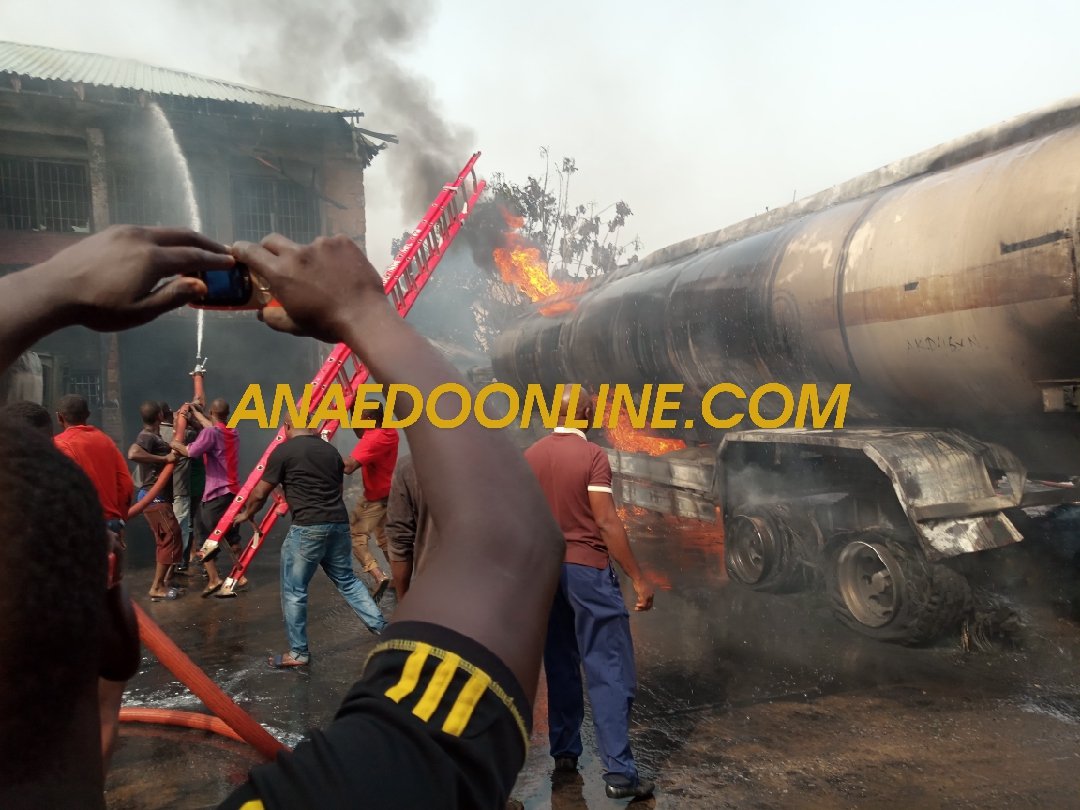