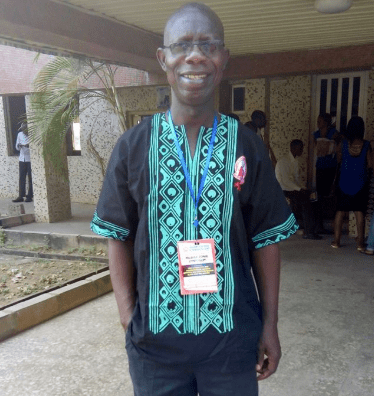 Prof. Monday Igbafen, the Chairman of Ambrose Alli University (AAU) Chapter of the Academic Staff Union of Universities (ASUU), has been suspended by university authorities over allegations of sexual assault.

Igbafen, an Associate Professor of the Department of Philosophy, was suspended after his appearance before a disciplinary committee on allegations of sexual misconduct.

This was made public in a statement signed by Edward Aihevba, the university’s spokesman, on Wednesday in Benin, Edo State capital.

The statement informed that Igbafen had been arraigned before the Senior Staff Disciplinary Committee (SSDC) on allegations of gross misconduct bordering on sexual harassment and threatening female students to have sex with him in exchange for marks. 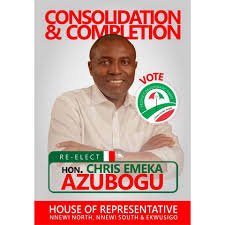 According to the statement, Igbafen was found culpable by the university’s investigative panel.

A relative of one of the victims had threatened to take the institution to the Independent Corrupt Practices and Other Related Offences Commission ICPC if Igbafen wasn’t prosecuted.

BE MY ST. VALENTINE

How My Aunt’s Missing Womb Saved Her Life From Suspected Ritualists: Man...