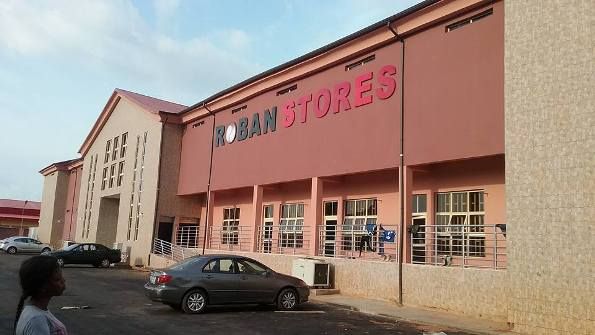 For embarrassing an innocent female customer, the Roban Stores is currently facing an image battle at an Enugu State High Court.

Roban Stores’ trouble started when the applicant, Rita Omotayo, went to buy some items at the stores and, while she had paid and was taking her exit, the faulty alarm in the respondents stores started blowing and she was asked to step aside for a search which attracted the attention of other numerous customers in the premises.

She was thoroughly searched, her handbag was turned over, but nothing incriminating was found on her or in her bag.

The court has already granted an application by Counsel to Rita Omotayo, to vary the name of the 3rd respondent, Roban Stores, by adding the word “Limited” to its’ name to read Roban Stores Limited.

Justice F.I.N. Ngwu granted the application and the name of the 3rd respondent in the suit now reads Roban Stores Limited.

Counsel to the respondents had earlier filed a motion for striking out of the suit on the ground that the applicant sued the wrong respondents; saying that the 1st and 2nd respondents owed no store known as Roban stores.

It would be recalled that the Applicant in the suit had, through his counsel, Olu Omotayo Esq., instituted an N10 million Naira suit at the High Court of Enugu State against Roban Stores for inhuman and degrading treatment and the refusal of its’ management to tender an appropriate apology to her.

The matter was adjourned to 14th March 2019, for continuation.

Cubana Chiefpriest Reacts To Photo Of Ex-Ekiti State Governor, Fayose On A Bike