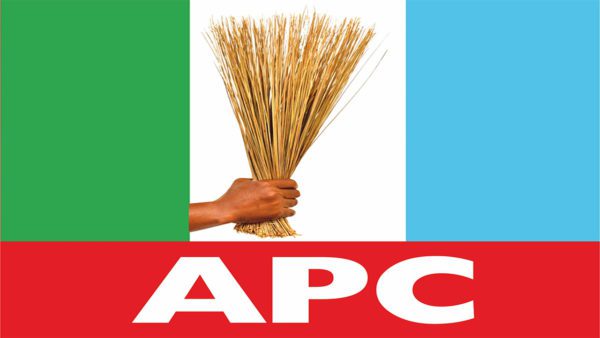 The deceased was said to have been shot dead while returning from a meeting allegedly organised by the Peoples Democratic Party (PDP) at Eha Uno Ward in Nsukka.

Ishienyi, 24, and the only son of his mother, our correspondent, who visited the community learnt, was a strong supporter of the PDP before he joined the over 100 youths that decamped to APC a month ago.

However, the Enugu state police command’s public relations officer, DSP Ebere Amaraizu, said he had not been informed about the incident, adding: “I will find out”.

The journalists had earlier visited the Nigeria police divisional headquarters, Umuabor Ehalumona, where they were referred to the PPRO for comment on the incident.

But the chairman, Eha Uno ward of APC, Lawrence Alumona, told the two newsmen at the deceased compound that before his death, Ishienyi came to him about a month ago and informed him about how he and his friends were disenchanted with PDP and wanted to join APC.

According to the ward chairman, ever since the late Ishienyi and his group joined the APC, the deceased had been receiving death threats.

Alumona said that on the day that he died, Ishienyi had told him that the PDP invited him for a meeting and he never returned from the meeting alive.

Another supporter of APC in the area, Okwudili Ugwu, said that on the evening he was killed, the deceased was with him and they drank till 8 p.m. but only to hear in the morning on Wednesday that he was dead.