BISHOPS ASK THOSE BEGGING ATIKU NOT TO CHALLENGE BUHARI 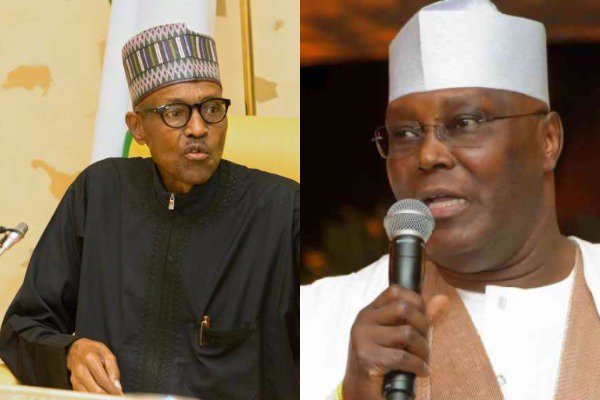 BISHOPS ASK THOSE BEGGING ATIKU NOT TO CHALLENGE BUHARI

The World Bishops Council (WBC) in Africa, has stated that those begging the runner-up in the last

presidential election, Atiku Abubakar, not to approach the court over the February 23 election are either ignorant of history or are mere hypocrites seeking for relevance. 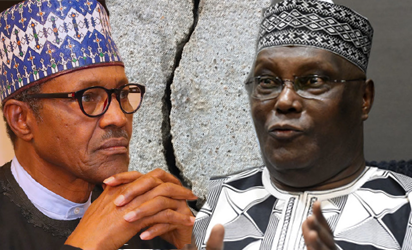 WBC spokesman, Bishop Seun Adeoye, who is also the leader of Sufficient Grace and Truth Ministry (SGTM), Okinni, Osun State, in a statement sent to a news agency on Thursday, explained that Atiku and the Peoples Democratic Party, PDP’s decision to go to court instead of resorting to violence should be commendable.

Presidential candidates, a number of traditional, women groups, religious and political leaders as well as groups have advised Atiku to concede defeat, and not challenge the outcome of the election.

But in the statement titled “Court better than warfare”, the clerics stated that Atiku’s plan to seek redress in court over what he perceived as fraud during the presidential election will further strengthen the nation’s democratic institution.

According to him, the post-election violence of 2011 where over 800 souls were murdered should be a lesson to Nigerians that going to court is far better than resorting to self-help.

“Why will anyone stop Atiku from going to court? It is his right to seek redress in court if he feels he was cheated during the polls. We
will all learn lessons from this. That he even approached the court has eased tension in the land.

“We need to recall that in 2003, 2007 and 2011, President Muhammadu Buhari contested elections and lost. He never congratulated the
winners; rather he went to court against Olusegun Obasanjo, Musa Yar’adua and Goodluck Jonathan respectively. Nobody begged him then not to seek redress in court. But the court said ‘no, you did not win’
and he returned to his house.

“The current Ekiti State Governor under the APC, Kayode Fayemi’s first term was secured through the court. Former Governor of Ondo State,
Olusegun Mimiko got his mandate by the verdict of the court. Rauf Aregbesola who is another top APC chieftain became the governor of
Osun State through court pronouncement.

“These men who I mentioned above were persuaded that they were robbed of their electoral victories and they approached the court and got their mandates restored. That is history.

“Incidentally, the man who mostly led the legal team of those governors that were installed via the court is the current Vice-President, Professor Yemi Osinbajo”, he stated.

Bishop Adeoye urged Nigerians to allow Atiku exercise his rights under the nation’s constitution, while advising them to go out and vote on March 9, 2019 and avoid trouble which can lead to wanton killings and destruction of properties.