HOW WINNERS CHAPEL PASTOR ALLEGEDLY RAPED ME, ASSAULTED MY SISTER – TEENAGER CRIES OUT

HOW WINNERS CHAPEL PASTOR ALLEGEDLY RAPED ME, ASSAULTED MY SISTER – TEENAGER CRIES OUT

A 14-year-old victim of rape on Thursday told an FCT High Court Maitama, that Pastor Emmanuel Matthew of the Winners Chapel allegedly raped her when she was seven-years-old in 2012.

The News Agency of Nigeria (NAN) reports that the defendant is also the Proprietor of Emmabeth Academy, Mpape, Abuja, where the victim attended in 2012.

The girl, who said this while testifying as for the fifth prosecution witness, explained that Mathew forcefully fingered her private part and had carnal knowledge of her school mate who was also a minor.

She also alleged that the defendant sexually assaulted her elder sister who was nine years old then.

The police in 2012 charged Matthew to court with six counts bordering on inducement and rape which ran contrary to sections 283 and 285 of the Penal Code.

Mr. Ejike Orji, the Prosecuting Counsel, stated that the victim had attended Emmabeth Academy, Mpape, ran by the defendant.

Orji alleged that Mathew took advantage of his closeness with the victim, her elder sister and a school mate who were all minors to have sex with them.

“Sometimes on March 20, 2012, at Emmabeth Academy, Mpape, Abuja Matthew induced and raped the victim who was seven years, her elder sister and another pupil of the school’’, he said.

In her evidence in chief, the victim recalled the name of the school to be “Emmabeth Academy Nursery/ Primary School, Mpape Abuja’’.

She said: “I was in school and Pastor Emmanuel took me inside his office and put his fingers into my private part severally.

“He did that to me and my senior sister and the other girl. He later gave my sister N10’’.

When interrogated further by the prosecutor, she said the defendant went ahead to allegedly remove his trouser and inserted his penis into the private part of the other girl.

She had narrated the incident to her mother who immediately reported the matter her pastor.

According to her, the mother and her pastor only warned the defendant of the repercussion of his actions.

The victim further explained that the defendant had invited policemen three days after the incident to arrest the mother and her pastor, adding that the police became abreast of the matter through her mother’s statement.

She said the police immediately took over the matter by taking the three of them to the hospital for examinations.

When asked to state the colour of the underwear the defendant wore during the alleged incident, the victim said she could not remember because the incident happened seven years ago. 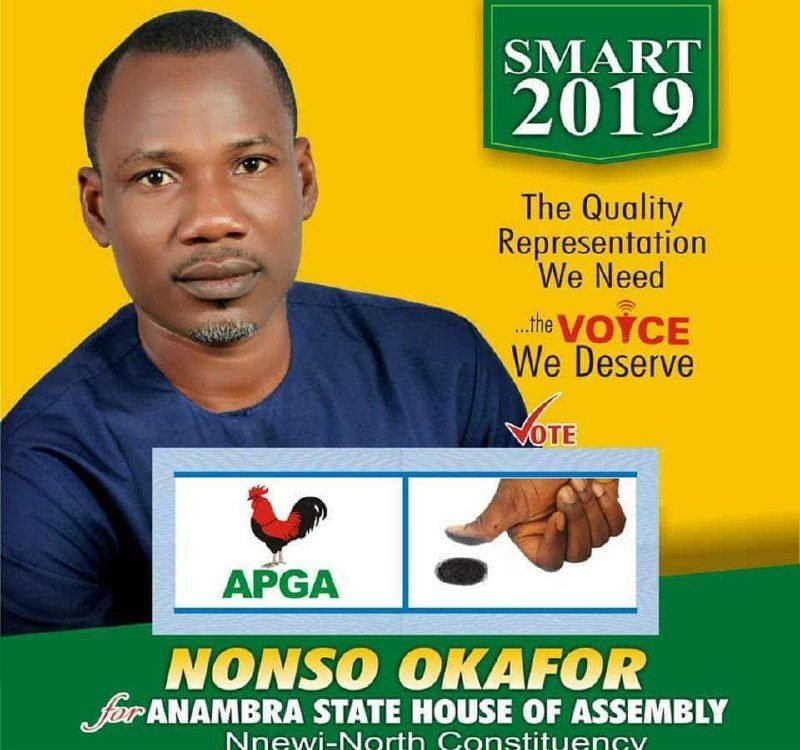 The witness also said she could not remember the name of the hospital they were taken to for examination, adding however that she remembered that a doctor examined them.

Justice Hussein Baba-Yusuf then adjourned the matter until May 30 for continuation.