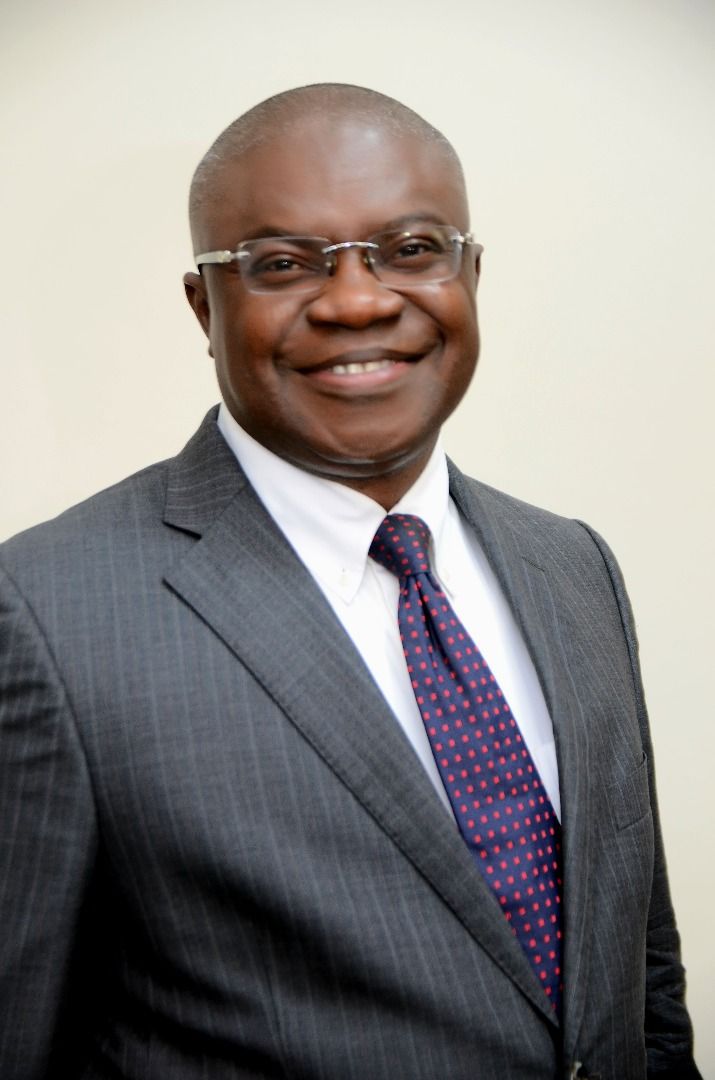 The President General of Ukpor Improvement Union (UIU), Chief Emmanuel Nwachukwu (Ọnọdụgo) has by way of elucidation, cleared every erroneous assumption and thrown more light on the upcoming 2019 Ịgba Asara Culture Festival of the community.

Speaking in his country home, Rosewood Logue, Umuhu Ukpor in Nnewi South Local Government Area of Anambra State, Chief Emma told journalists that Ịgba Asara Ukpor which is the greatest cultural festival celebrated by the community at the periodic intervals of ten, fifteen or even twenty years. Historically, he said the origin of the cultural festival is traced Ọgụ Agbaja (War of Agbaja) which was an intercommunal war between the people of Ukpor in the present-day Nnewi South Local Government and the people of Nnewi in the present-day Nnewi North Local Government, and in which the Ukpor people emerged victorious, after killing Metuh, the then greatest and most dreaded warrior of Nnewi.

The war, according to him, was caused by unwarranted and undeserved maltreatment from the then King of Nnewi who would always compel the young men and women of the neighbouring communities to take particular days that they would go and work for him, and which they were to go with their foods and water, as there were no provisions for any refreshment made by the king, who they said, never rewarded, entertained nor appreciated the labourers in anyway. Hence, as Nwachukwu noted, the then newly emerged Ukpor king determined never to tolerate but to put a perpetual end to such an inhumane act; and consequently issued an order condemning and prohibiting that. This, he said, infuriated the king of Nnewi, that he pronounced a war against those neighbouring communities for their act which he term ‘rebellious’; and they began the war with their nearest community which is the present-day Ukpor, which preparedly had already united and strategized with the nine villages that made up the Ekweteghete, being the general name of the nine villages that were subjected to the unrewarded compulsory labour.

As Nwachukwu noted, it was in celebration of this victory which Ukpor recorded in the War of Agbaja that the then king (Eze Obiukwu) now decided to kill a cow for the people and call for merriment; of which the other villages which shared in the victory ‘hit their chests’ and determined that they would also bring their own cows, all of which were then sampled and hauled the village square, with a view to knowing which village came with the biggest cow. He said these cows were thereafter killed and used for merriment which was then named ‘Asara’, coming from the Igbo word ‘Saraka’ which implies merriment.

Debunking the superstitious and spurious assumptions by people that the Asara Festival has a linkage with a deity known as ‘Udo Ukpor’, Chief Nwachukwu who reminded the that there is a between culture and religion, maintained that, currently, the festival is not done in honour of idol, nor has it any modicum of link with the Udo Ukpor. He pointed out the fact that the festival had far begun before the lady called Udo (who later became the wife of Eze Obiukwu) came from Alor, and was later on deified Udo Ukpor after her death, due to her great exploits and heroism in those days.

This assumption and belief, he said, has always been the major source of the controversies surrounding the celebration of the festival in this present time, as is also being witnessed in this forthcoming celebration slated to hold between 22nd to 27th April, as Christians in the community continue to disagree vehemently that the celebration has nothing to do with idolatry, even after the town’s apex body (Ukpor Improvement Union) and other influential citizens of the community, such as Chief Mbazulike Amaechi and others have committed both their resources and times in adjusting some of the ways by which the celebration was being done in the olden days, to suit and be in line with the modern belief and religion (Christianity). According to him, these adjustments have gone to the extent of creating avenues for people to now take their cows to the church during the celebration, for Reverend Fathers to bless them, rather taking it to any deity or through elsewhere as was being done before.

He said: “All these and many other adjustments are aimed to buttress and prove to the people that even though the festival may have had any idolatry linkage in the past (because Christianity hadn’t come to our people by then, and our forefathers only worshipped idols) Asara is just a festival with no single strand of idolatry in it.
“Most of these ‘adjustments’ and ‘cleanings’ kicked off since 1985, and so many things have been jettisoned; yet there have always been controversies, each time the community sets to celebrate the festival.”

Meanwhile, the Parish Priest of St. Mary’s Catholic Church, Ukpor Center, Rev. Fr. Johnbosco had warned that no single member of the Catholic community in the Ukpor should partake in the 2019 Asara Festival, as anyone caught in the celebration would be deservedly dealt with, being an order from the Bishop of Nnewi Catholic Dioceses, Most Rev. Hillary Okeke who spoke after receiving a letter-written report from the council of Catholic church priests in Ukpor who informed him of the festival and why they think their members should not partake in it.
Confirming that the Anglican and Pentecostal churches in the community have earlier and officially made their stands known on the matter — that they will not be part of the festival (without giving any reason)–, Fr. Johnbosco pointed out three reasons why they, the Catholic Church members have also decided not to be part of the celebration nor allow any of their members to partake in it, after having series of meetings with the town union, the town’s Culture and Tourism Committee and other stakeholders in the community.

He said:
“these reasons why we won’t be part of the celebration are: first, the celebration is in honour of Udo Ukpor deity.
“Secondly, it falls during the octave week (from 22nd to 27th); and this, the town union has refused to shift it as we suggested, being one of the conditions we gave them if we must be part of it. They said that once the festival is proclaimed, it can never be shifted.
“In addition to that, according to them, no other celebration is expected to take place in the community during this period of Asara celebration.
“Thirdly, the festival is proclaimed (fixed) by an unbeliever (a non Christians), who himself (as usual) would not be alive to celebrate the Asara that he proclaimed, showing that the festival has a link with idolatry. “And more so, we Christians cannot partake in a program scheduled or proclaimed by an unbeliever”

However, in response to these, Chief Nwachukwu noted that the 2019 Asara Festival was proclaimed by a well-known gentleman and Christian in the community, known as Mr. Basil Agusi (Dara Nwakobe), as against the assumptions of some people that it was proclaimed by an unbeliever. He said that, traditionally, it is the onus of a ‘Dara’ ozo title holder (as the PRO) to fix or proclaim Asara, being the reason why it was Dara Nwakobe, the current head of Dara ozo title holders in the community that proclaimed this year’s own.
He also said that the 2019 Asara celebration will not restrict any other celebration in the community, as the Culture and Tourism Committee of the town has declared that everybody should go ahead and celebrate or hold whatever event he or she has that period, as all these celebrations will now indirectly be part of the Asara celebration.
He explained that the committee has long fixed an inter-denominational service as part of activities slated to herald the Asara celebration, re-emphasizing that the present day leadership of the community, which is made up of Christians have long resolved to jettison idolatry from all the cultures and festivals celebrated by the people.

Reaffirming the community’s stand on the celebration, he said that the Catholic church’s threat to their members, no doubt, also constitute a major threat to the celebration, because Ukpor people obey and respect priests of God; but also noted that they would continue to engage the church in dialogue till better and convincing resolutions are reached by the parties, which was the condition given by Bishop Okeke who promised to withdraw the restriction order he issued once the Catholic community in the town also write to him that a convincing end has been attained. He said the community will go on with the festival as planned.

He however, advised Ukpor never to take their cows to any idol that day, but rather take them to church for priests to bless them; charged them not to disturb anybody or disrupt any activity in course of the celebration; and called on the Catholic community, other denominations and other religious leaders in the community to see reasons in what the union is saying, and start view Asara as a pure cultural festival now done without any iota of idolatry in it, and hence be part of the celebration without any fear of having their faiths being tampered with.