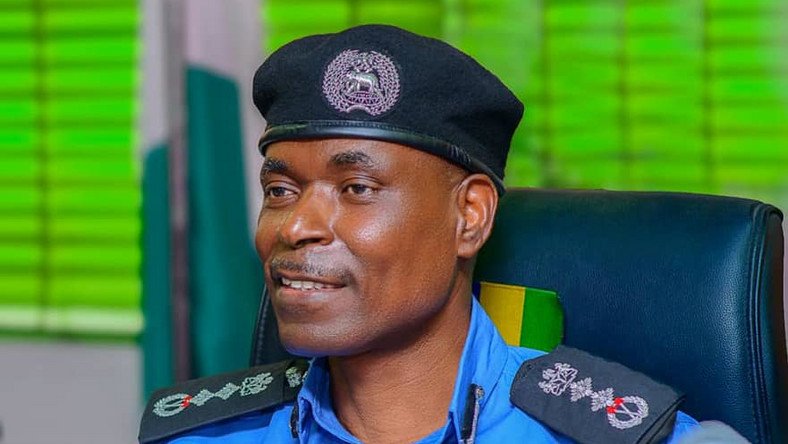 It is unfortunate that hard work means nothing in Nigeria and many people who get business breaks do so continually, thanks to preferential treatment and not skill or industry – little wonder, the country is not driven by knowledge and skill.

For the average man to be sane or better put mentally fit in Nigeria, they have to be free from three troubles but not in any proper order as written below.

First, police trouble, the present acting Inspector-General of Police, Mohammed Adamu, in my view ought to have been appointed yesterday, although he still functions in an acting capacity, the man speaks and acts like a polished police officer and there is a world of difference between him and one of his predecessors but can the Inspector General provide influential leadership to rub off on the down line and many other trigger happy officers?

Even though I was raised in the army barracks, my fear for police officers is first-rate. Anything can happen with them; cases can be upturned against the average Joe especially the ones without benefactors.

One worrying scenario for the poor man is that whoever goes to the police station in Nigeria to report a matter or cases of impropriety against another person is always right before police officers and the persons with reported cases to answer are the victims, and guilty as reported. Police officers here find it fitting to slap and wrestle people down and those with the gumption to discuss their rights are beaten at the police station, nothing like Miranda Rights in this country.

This is the trend and who can change this?

Secondly, pray not to have court cases as a poor man in Nigeria. No lawyer goes to the court to represent anyone in Nigeria without legal fees. Gani Fawehinmi is no more alive to expend his resources on the poor by defending them in court. The other institutions created to take care of the interest of the poor are so selective and often times advise their clients to settle out of court not for justice but because of interests in not wanting to go the whole log with no financial gain.

The other day, an aggrieved poor man from the Niger Delta and a friend of mine went to see a lawyer. The case had to do with the despoliation of his assets by a multinational company. The lawyer asked him to bring N5m before he could represent him; this, according to him, is a part percentage of the money due him in the event that he prosecutes and wins the case he planned to sue for a particular amount. The shirt the poor man wore needed to be changed yesterday but he couldn’t and you had to wonder where he would get much money from.

He has since returned home to the Delta, possibly someday to his grave never to get justice in Nigeria, justice is for the rich.

Finally, do not pray to suffer from bad health in Nigeria, where the health of people is never treated as a national emergency.

Famous people without money have had to go on air to beg for money to seek treatment abroad. Only one private television station broadcasts people seeking help for medical treatment as a Corporate Social Responsibility. The rest do not bother.

The poor stay in-country, resign to fate and die.

Why should Sabiru Bello, my boyhood friend, fall sick for a short time, cough out blood and die in early 2017?

Why should my friend, Celestina Abu Emmanuel, slump and die abruptly in 2018?

Why should Nchekwube Peterside, my childhood friend, complain of a slight headache after playing with his kids, slump afterwards and die on April 24, 2019?

READ ALSO: How Real Man Can Prevent His Relations From Meddling Into His Marriage

All three knew each other and the trajectory of deaths was the same.

They were in their forties, we grew up together and went to the same secondary school but they are no more, no thanks to a country that is the most stressful in the world to live in and in which the health services are not developed and where there isn’t an emergency response strategy and where a government official could ask doctors to seek work outside Nigeria; a country where mean-spirited people with devil-may-care resume with money can access health care anywhere in the world so they can live beyond the weighted average of three scores and ten years but youngsters with more to give the country die very early in life because they hustle for everything without governmental support.

For those of us still alive, we are consigned to looking for health services in the wind and to praying, what else is there to do. This is scary to consider.