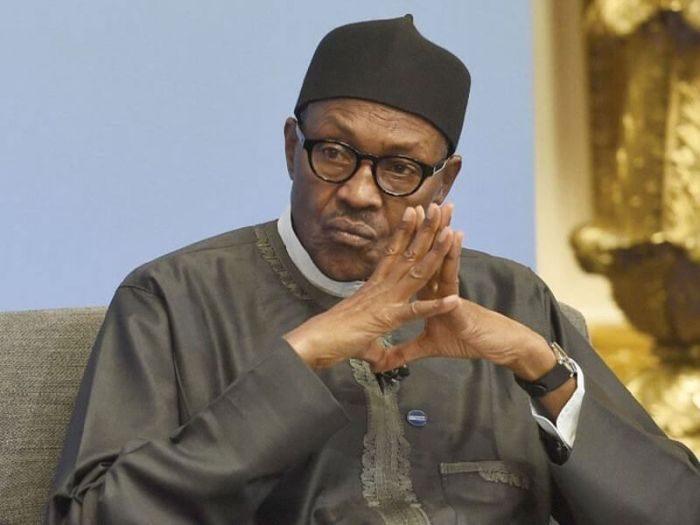 The house of representatives has again summoned President Muhammadu Buhari to appear before it over the insecurity in the country.

The lawmakers summoned the president while deliberating on a motion on insecurity raised by Ahmed Safana from Katsina state.

The development comes less than a month after the lawmakers summoned Buhari over the same issue.

The president, who is currently away on a private trip to the UK, did not honour the summon till date.

At Thursday’s plenary, the lawmakers lamented the incessant killings being recorded in parts of the country as a result of attacks by bandits among others.

The latest of such attacks was on Wednesday night when schoolgirls were abducted from their school in Zamfara state.

Yusuf Lasun, deputy speaker, said lack of adequate government policies and actions have been part of the major causes of the security challenges.

“Is there any government in the last eight years that have shown us why people are being killed? No government,” he said.

“The major problem is the kind of policy we give out, either at state or local govt level. It took Bill Gates to come and tell us in Nigeria that we’ve neglected health and education.”

Mohammed Monguno from Borno state suggested that the insecurity in the country could be related to the high rate of unemployment.

“If we are going to feed the 200 million Nigerians, it is only thoughtful that we can create jobs for the youth so that they can have a means of livelihood,” he said.

“If care is not taken, if the situation is not curbed, we will not be able to sleep. There are places in my community that you cannot travel to with a jeep or flashy car.”

The lawmakers subsequently resolved to summon the president to address them on efforts being made to tackle the insecurity in the country.

Warning Signs Of Money Scams You Should Know