Disabled Candidates Will Not Participate In Post-UTME-JAMB 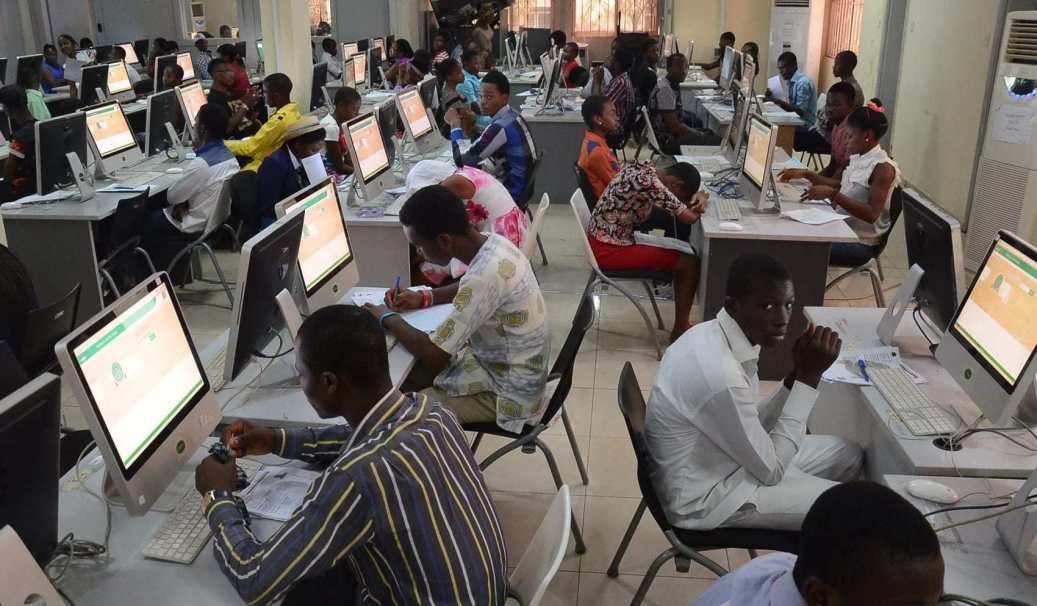 Disabled Candidates Will Not Participate In Post-UTME-JAMB

The Federal Ministry of Education on Tuesday ordered universities and other tertiary institutions in the country  to exempt blind and deaf  people from the post-Unified Tertiary Matriculation Examination.

They were also instructed to exclude  prisoners as well as foreign centre candidates   from  the exam.

The   ministry’s  Permanent Secretary, Sonny Echono, who gave the order, said   such individuals  were under the Special Needs category and  should  be considered for admission, provided they met the minimum requirements.

Echono spoke  at the 2019 Policy meeting on admission organised by the Joint Admissions and Matriculation Board  in Gbongan, Osun State.

He also said  no tertiary institution should collect above the ministry’s approved fee of N2,000 for any  post-UTME screening.

Echono said, “Admission to all programmes leading the award of  a first degree, national diploma and Nigeria Certificate in Education must be processed through the Central Admissions Processing System of JAMB. Also, all tertiary institutions must ensure that they update their matriculation lists on the Central Admissions Processing System as appropriate in content and on time.

“The board and the tertiary institutions should ensure that candidates under the Special Needs category are considered for admission provided they meet the minimum requirements. They are; blind and deaf candidates, prison candidates, foreign centre candidates. These candidates should be exempted from any other test apart from the  routine scrutiny of their credentials.

The PS added that heads of higher institutions had been asked to set up an Ombudsman system where all cases of unethical behaviours between lecturers and students could be reported.

He said, “The system shall be monitored by the ministry and the regulatory bodies – the National Universities Commission,  National Board for Technical Education and  National Commission for Colleges of Education. All reported cases must be administratively disposed of within three months.”

Governor Adegboyega Oyetola, who also spoke at the event, called for a crisis-free admission process to ensure that only qualified candidates were admitted.

Oyetola was represented at the event by his deputy, Benedict Alabi.