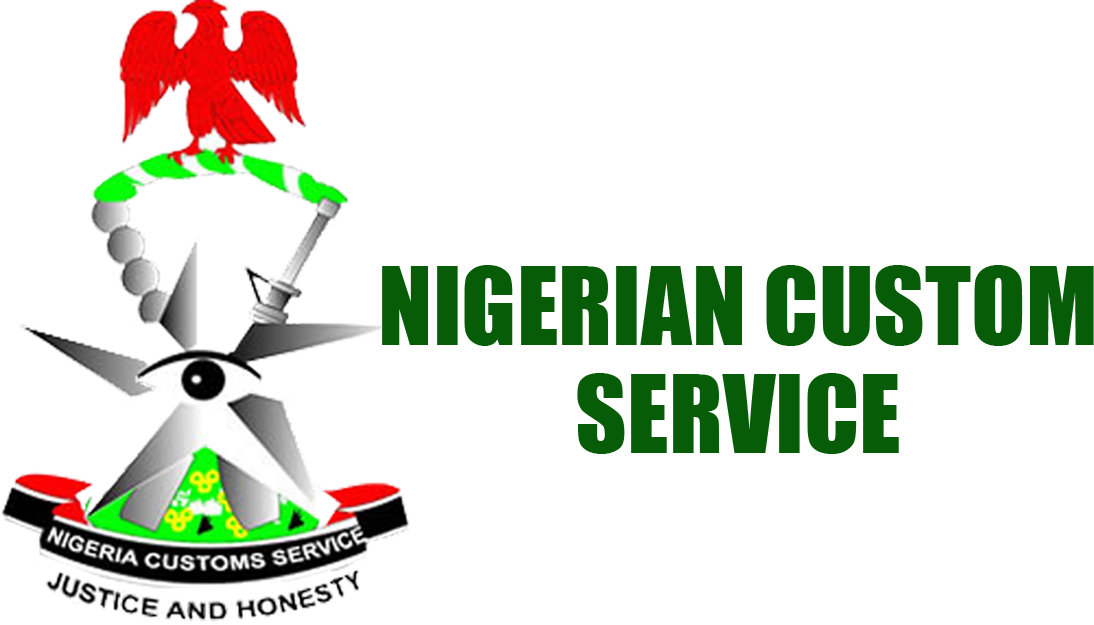 The Nigeria Customs Service, Federal Operations Unit, Zone ‘C’, Owerri, Imo State, has seized over 112 bales of second-hand clothes, three cartons of tramadol and three cartons of codeine, among others.

Briefing journalists at the Customs warehouse in Owerri on Tuesday, the Customs Area Controller, Kayode Olusemire, stated that the tramadol was inimical to human health.

Olusemire explained that the means of conveyance, a truck with number plate XB 187 NWA, and the seized goods with Duty Paid Value of N11.14m were intercepted in the Port Harcourt-Owerri area on June 19, 2019.

He regretted the way Nigerians, especially the youth, were getting addicted to tramadol, which he described as a hard drug, just as he attributed many heinous crimes committed in the society to the influence of drugs.

“The intake of these drugs has influenced many vices in society. Once you take drugs, you look at other people as lesser beings. That is why hoodlums pay heavily to get drugs. They commit obnoxious crimes under the influence of hard drugs,” Olusemire said.

Explaining that codeine was originally meant as a remedy for cough, he stated that it was being wrongly used by some youths.