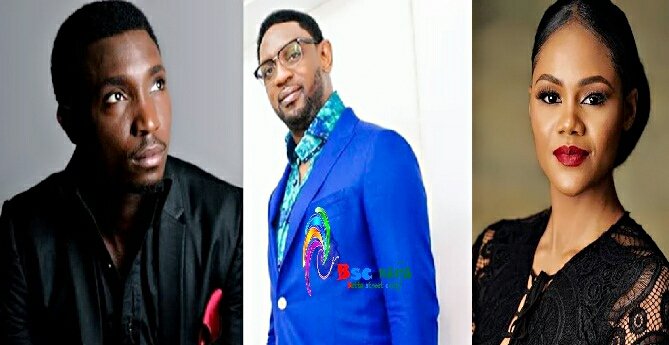 There has been a  recent report that popular Nigerian singer’s wife, Busola Dakolo, had accused Pastor Biodun Fatoyinbo of Common Wealth of Zion Assembly (COZA) of Rape

The candid interview comes weeks after similar allegations of assault were raised against the pastor. Before the interview, singer Timi Dakolo had publicly accused the pastor. He had even revealed that he knew someone who was a victim.

Dakolo, who dared the pastor to sue in a long post, had also shared more details about the allegations.

According to him, Fatoyinbo had forced himself on a child twice in the space of four days and even threatened to hurt her family if she exposed him. 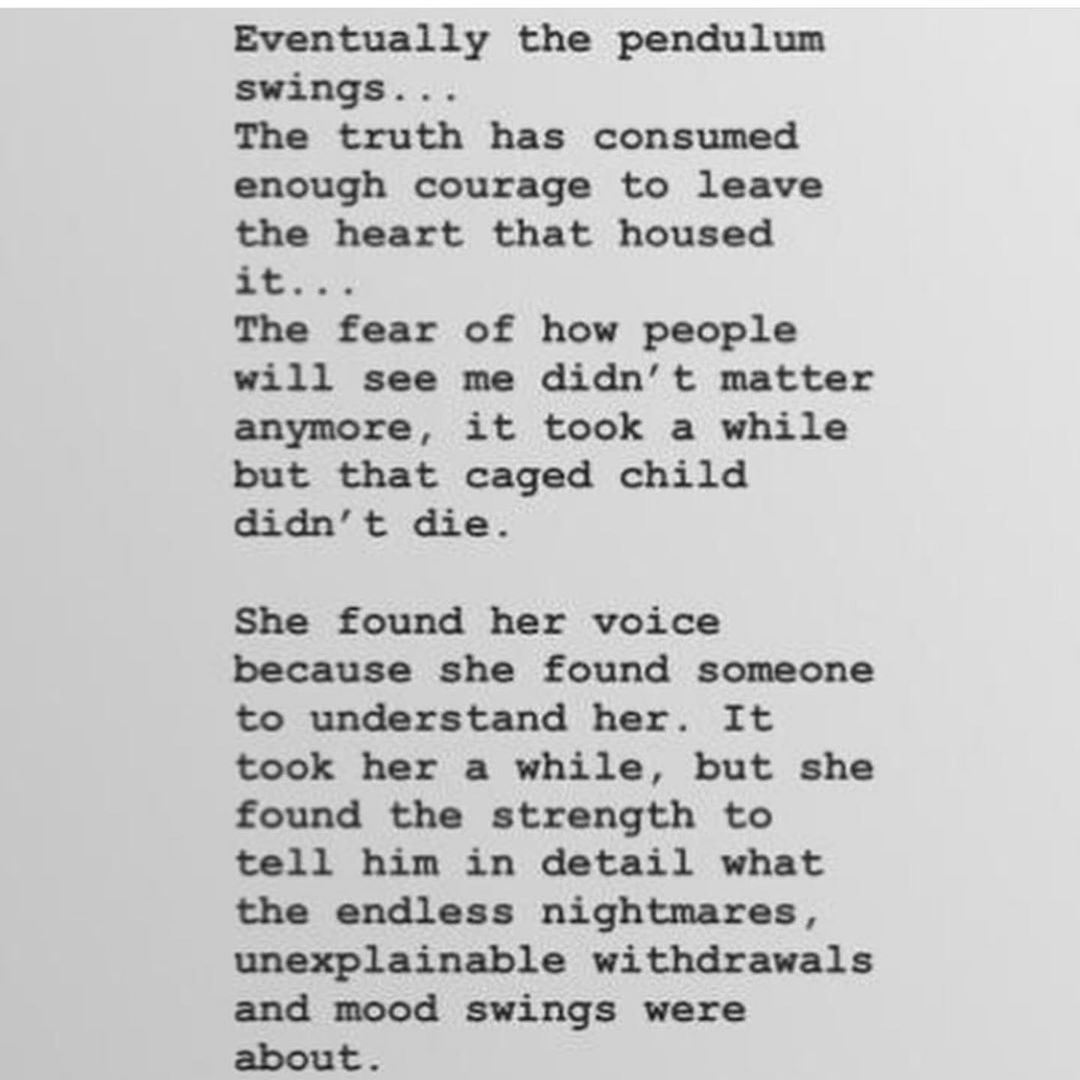