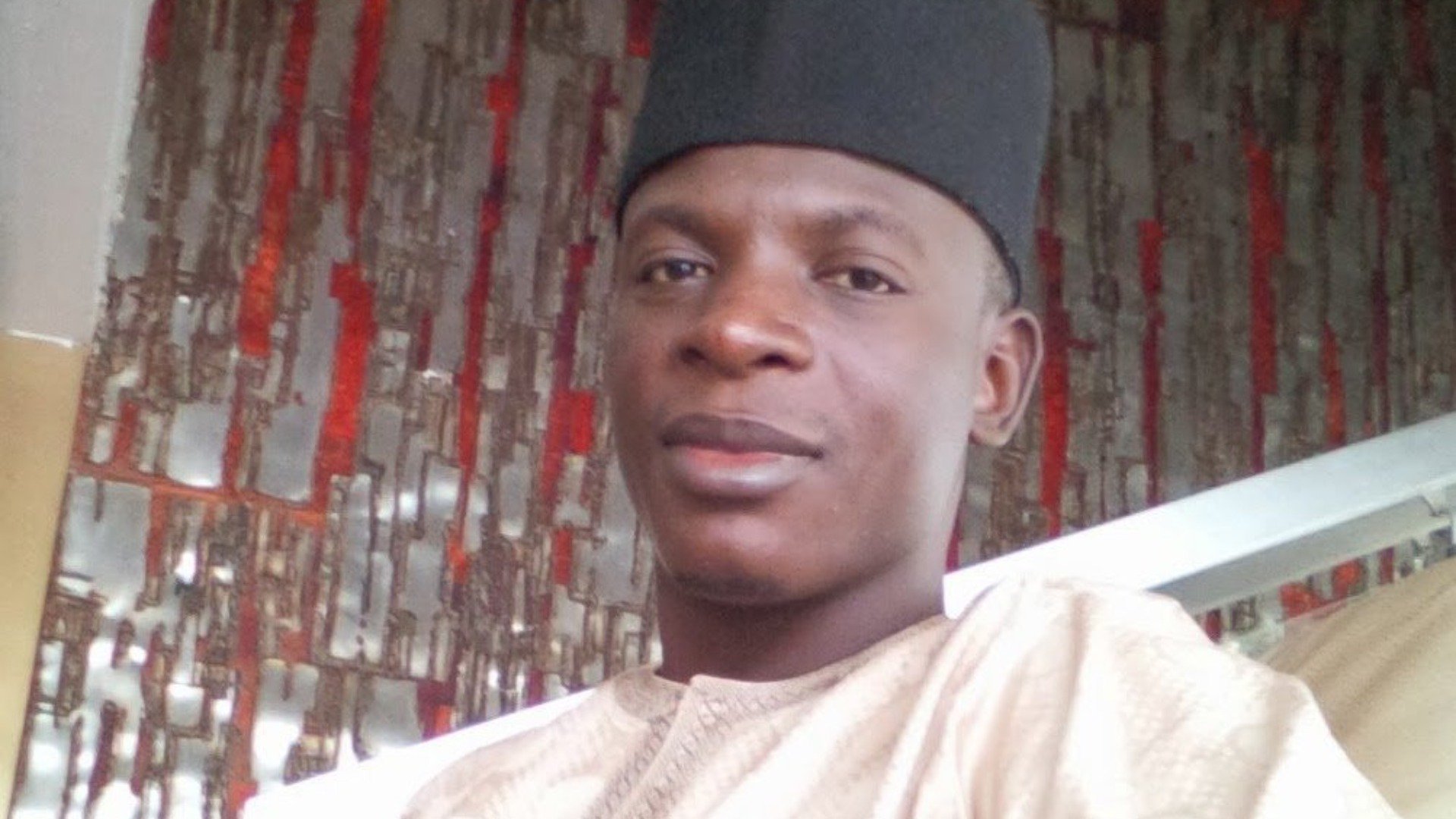 President Muhammadu Buhari’s aide on New Media, Bashir Ahmad has reacted to threat and an ultimatum issued by a Northern Coalition to the President to reverse his decision on the suspension of the planned Ruga settlement for Fulani herdsmen across the country.

The group had warned that failure of the Federal Government and Southern Governors to reverse the decision, there will be trouble.

However, Ahmad said the convener of the coalition, Abdul’aziz Suleiman was not speaking for the North.

The Presidential aide tweeted on Friday afternoon, “Mr Abdul’aziz Suleiman doesn’t represent the Northerners, we are law-abiding citizens, and his action should strongly be condemned in totality.”

The coalition’s ultimatum had since resulted in a wide range of reactions with President-General of Ohanaeze Ndigbo, the apex Igbo socio-political organisation, Nnia Nwodo, charging the people of the South-East to be ready to defend themselves from those he called “Northern warmongers.”

Anaedoonline One On One With An Nkwo Nnewi Market Stakeholder (AMSPDA).