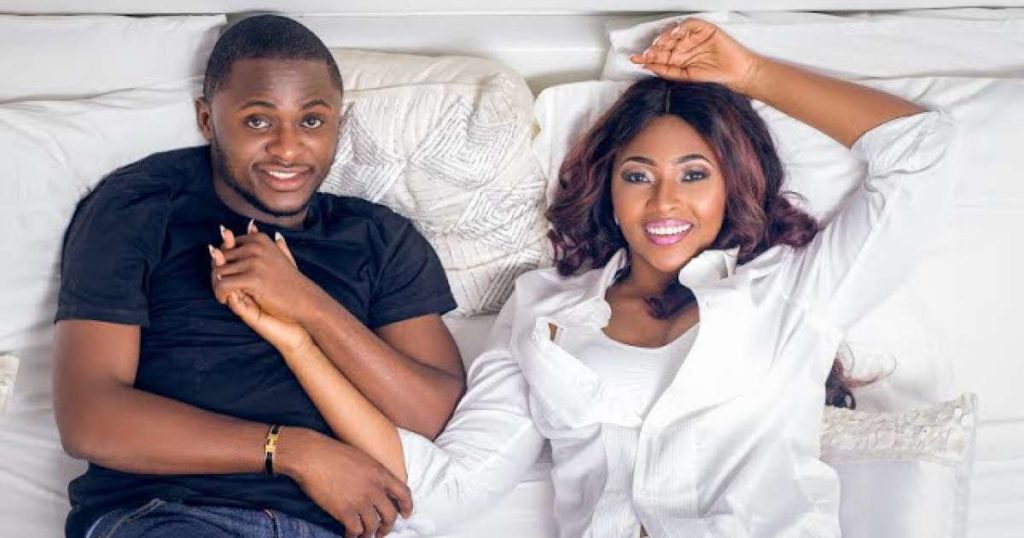 According to a report, the Judge held that the reason for their divorce is not valid since the woman involved confirmed her husband provides for their child and both have remained friends.

Lilian Esoro and Ubi Franklin got married in November 2015 in a star-studded wedding. They later welcomed a son in 2016 named Jayden. Shortly after, news of their troubled marriage hit social media before the two went their separate ways.

After Losing His Job And His Girlfriend, He Ended His Life