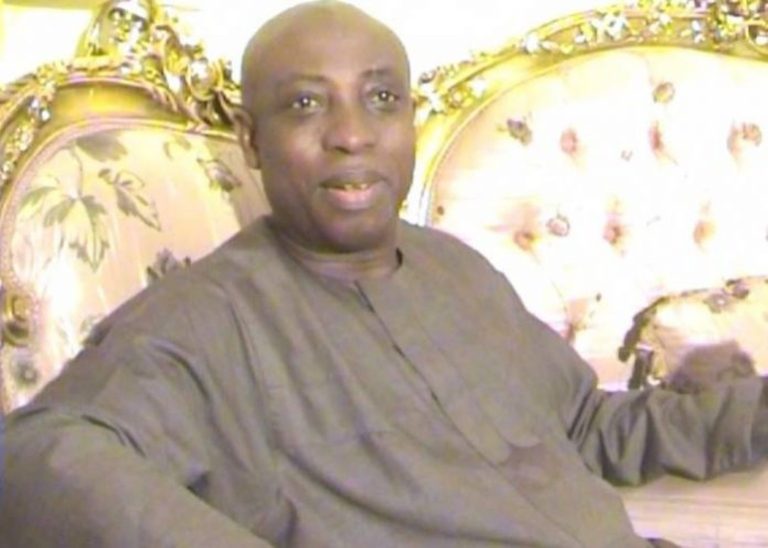 The Department of State Security, DSS, has invited the protagonist of the Movement for the Actualization of the Sovereign State of Biafra, MASSOB, Chief Ralph Uwazuruike, to it’s Owerri office, for “a meeting with the State Director”.

Confirming the development on Wednesday night, Chief Uwazuruike forwarded the text message he received from the DSS, to buttress his claim.

The text message read: “I’m Sampson from DSS office Imo State Headquarters Owerri. You are invited to come to DSS Headquarters Owerri tomorrow (Today) 11/07/2019 for a meeting with the State Director. Time 1200 hours. You can call this number if you need additional information pls.”

A further inquiry showed that the invitation may not be unconnected with the video message that has gone viral, issued by Chief Uwazuruike, calling on Ndigbo to “come together and resist the planned RUGA Settlement”.

READ ALSO: RUGA Policy: CAN To Drag Buhari To UN

In the video message, which was also made to newsmen yesterday, Chief Uwazuruike called on Ndigbo across the globe to “unite and stand against the planned RUGA Settlement”.

In the same video also, Chief Uwazuruike, who also doubles as the founder and leader of Biafra Independence Movement, BIM, took exception to the position of the Chairman of Ohaneze Ndigbo, Chief Nnia Nwodo, for hastily responding to the threat issued by northern youngster.

He recalled with grief that the youngster issued a deadline to the President, to go ahead and implement the RUGA project within 30 days or southerners would be thrown out of the northern states.

“Chief Nnia Nwodo, being one of the biggest masquerades in Igboland, ought not be the one to reply to the threat. I am also not very happy with the position of the World Igbo Congress , especially its statement on the RUGA Settlement and the state of the nation”, Uwazuruike said.

While calling on Ndigbo worldwide, to “reject the RUGA Settlement project in its entirety”, Chief Uwazuruike also advised Igbo leaders to call for a meeting of all Igbo people, “to help organize a formidable resistance to the RUGA project in any part of Igboland”.

It was also the considered opinion of Chief Uwazuruike that “a division and not restructuring, is what Nigeria needs”, even as he revealed how late Dim Chukwuemeka Odimegwu Ojukwu advised him about his renewed struggle for Biafra, when he dtarted MASSOB in 1999.

“He cautioned me against doing anything that will force the Igboman to another civil war. I have maintained this non-violent posture till date and I will have no cogent reason to deviate from this”, Uwazuruike said.

Some members of MASSOB, who reacted to Uwazuruike’s video message described it as “apt and frank, but not explosive and inciting like the one  made by the northern group that gave the President marching order and threatened the southerners”.

They promised to keep us posted about the outcome of their leader’s meeting with the Imo State Director of the DSS.