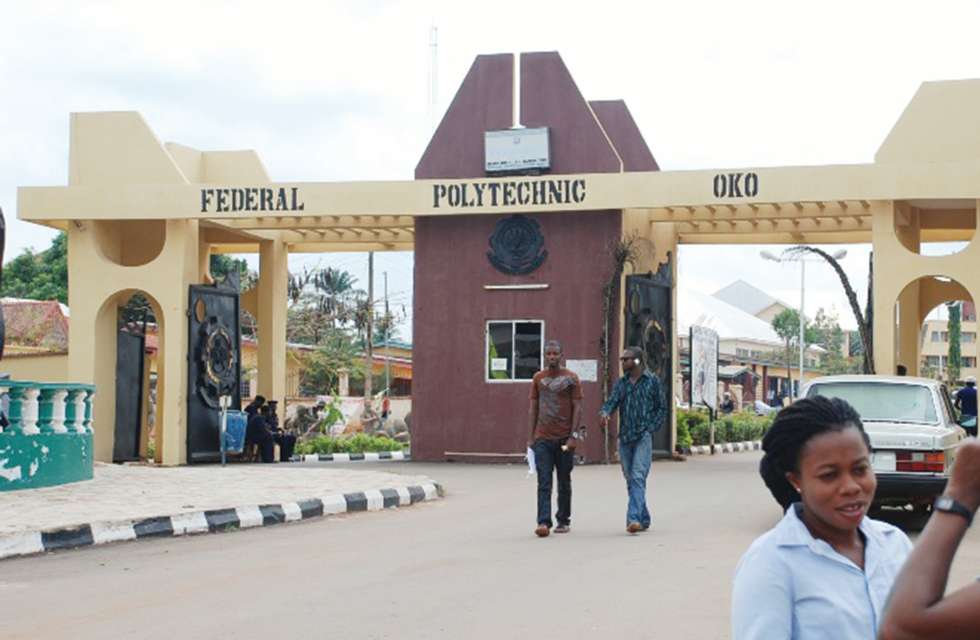 Recall that anaedonline.com reported how NANS officials visited Federal Polytechnic Oko to protest against the alleged imposition of caretaker committee by the management of the institution, to run the affairs of the student union government.

READ ALSO: Oko Polytechnic In The News Again As NANS and The School Management Have A Face-Off! (Photos)

The management of the institution has announced that the Student Union Government (SUG) election will hold on 2nd and 3rd of August, 2019.

A source who spoke exclusively to anaedoonline.ng said that the office of the student affairs has proposed that the election be conducted through an e-voting system and that the SUG executives’ aspirants have all accepted the proposal.