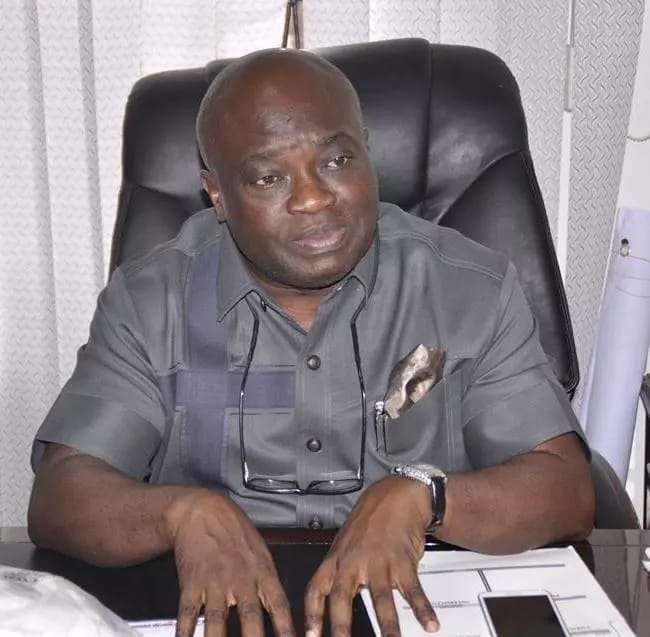 A group, Umu-Aba Connect, which consists of Aba indigenes from far and near, expressed concerns that continuous neglect of infrastructure by successive governments has brought untold hardship on citizens and businesses operating in the city, forcing many to abandon the foremost industrial capital for other cities in the country.

In a statement by its publicity secretary, Ugochukwu Okpara, the group that Aba is gradually declining noting that “with huge amounts of waste dumped inside drainages and on walk-ways across the previously prosperous city, we are concerned that the situation may get worsened,” they said.

The group said its members have received several calls from Aba residents, who have overwhelmed “our association with complaints and these complaints are tended to bring to attention these burning issues which the government seemingly have neglected.

It is therefore in our position to embark on an independent investigation, to verify and to make our findings open and public”.

The statement explained the group overwhelmingly supported the incumbent governor in the last election because of assurances that dilapidating roads and decaying infrastructure would be revived and Aba restored to its former glorious position, especially since the incumbent Governor is from Aba.

“We are calling on his excellency the governor to immediately look into these issues concerning bad roads and incessant dumping of refuse all over the state. We are also using this medium to remind his Excellency that our massive support for him during his reelection was because we believed he will change things for better,” the group appealed.