The Anambra State Police Command in conjunction with other Sister Security Agencies has arrested 71 suspected criminals at various locations in the State in order to deny them the opportunity to perpetrate crimes, especially during this ember period.

ANOTHER BREAKTHROUGH RECORDED BY THE JOINT SECURITY AGENCIES IN ANAMBRA STATE FOLLOWING RAIDS ON BLACKSPOTS AND CRIMINAL HIDEOUTS.

Barely three weeks after the launch of operation Kpochakpu II by his Excellency the Executive Governor of Anambra State Chief Willie Obiano, the Anambra State Police Command in conjunction with other Sister Security Agencies have arrested 71 suspected criminals at various locations in the State in order to deny them the opportunity to perpetrate crimes especially during this ember period.

2. Out of the seventý one suspects arrested, 41 are suspected cultists, 5 are suspected fraudsters including two with military camouflage uniforms and one Youth corper serving in Delta State. The syndicate was arrested by the Command Special Anti-cult unit in conjunction with UNIZIK Campus Anti-cult following intelligence report.

3. Suspects allegedly abducted one Oledimma Macdowal and defrauded him of #1.2 Million Naira.

4. Consequently, among the remaining twenty-five suspects, three are child-stealing syndicate while twenty-two others were arrested at various blackspots and criminal hideouts in the State.

5. The operation is still ongoing until all the criminals in the State relocate or refrain from criminal activities.

6. All cases are under investigation after which suspects would be charged to court for prosecution.

7. Finally, the Commissioner of Police CP John B.Abang,fdc appreciates the continuous supports by Ndi Anambra towards providing useful information to the Police. The CP further assured the public that the Command will not relent in its efforts towards providing safety and security in the State. 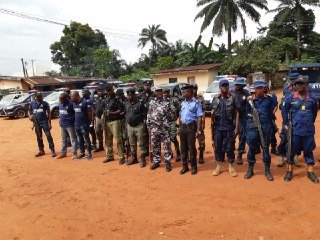 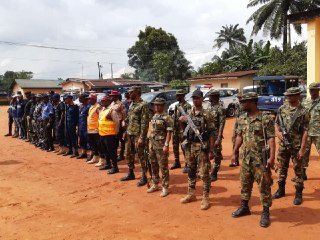 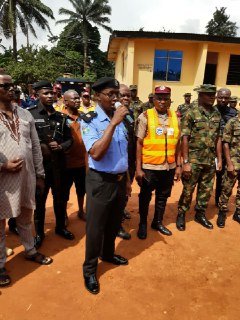 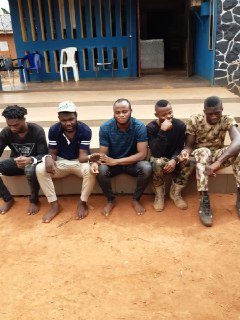 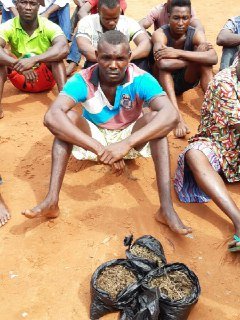 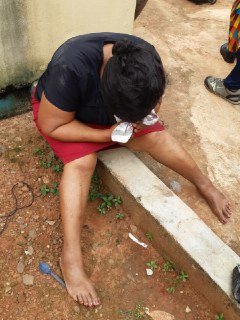 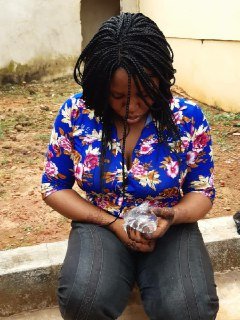 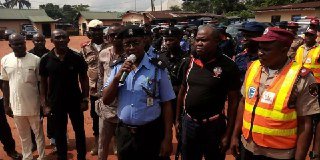 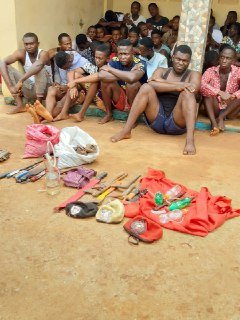 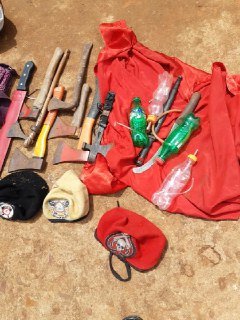 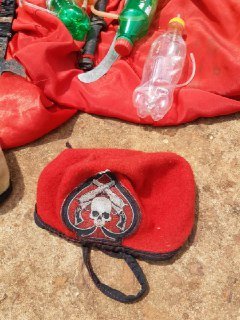