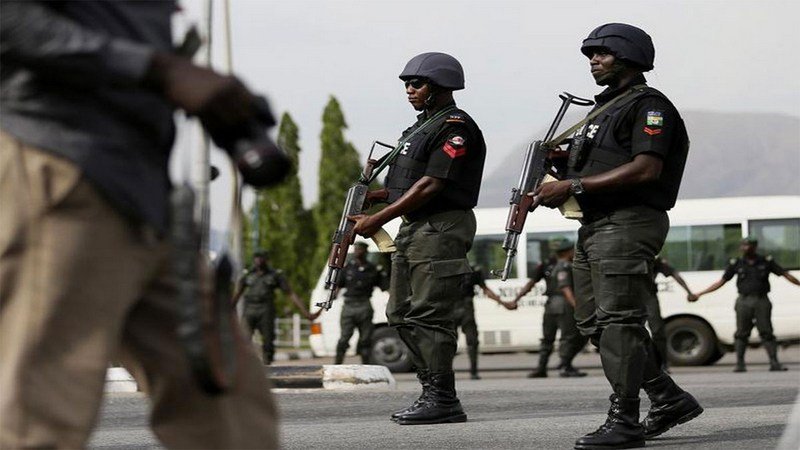 A team of detectives, led by the Divisional Police Officer, Ikeja Police Station, CSP Gbenga Ogunsaki, has arrested one Miss Deborah Nwachukwu, 23, for stealing a Toyota SUV, cash and items worth N1 million.

According to Elkana, the suspect is an indigene of Abia and resided at No. 19 Irewale Street, Ipade Area, Lagos.

He further explained that Nwachukwu stole the Toyota SUV, two Samsung S10, wristwatch, designer perfume and some cash from one Mr. Patrick at MKO Street, off Toyin Street, Ikeja.

“Patrick (the complainant) met Nwachukwu at Shoprite in Ikeja selling some cleaning products for a company around the shopping mall where he invited her to help render home service in cleaning his house for him.

“They agreed for N20,000 as payment for her service. However, Nwachukwu said that the invitation was not just for cleaning the house but for sexual reasons.

“After the sexual intercourse, she noticed that the complainant was asleep and she quickly took his exotic times, some cash, his vehicle and escaped from the house after locking him up in the room.

“The suspect has been charged to court and remanded in correctional custody,” NAN quoted the DSP as saying.

In a related development, Elkana said that Police Patrol Team on routine patrol around Community Road, Akoka, spotted one Mr. Binuye Femi, scaling the fence of a student hostel at No. 63 Community Road.

He said that Femi committed the act with the intention to commit a felony.
“Investigation is ongoing,” the officer revealed.

The DSP also said that one Mr. Adekunle Osun, 35, has been arrested for breaking through the ceiling to gain entrance to the residence of one Lolso Ojo at No. 28, Shobande Street, Akoka.

“The suspect confessed that he broke through the ceiling in order to steal electronics and money. An investigation is in progress and the suspect will be charged to Court,” Elkana said.