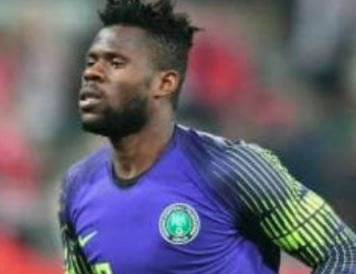 The Nigeria international, who is on loan in Spain, suffered the horrific injury during an international friendly match between Nigeria and Brazil at the Singapore’s National Stadium last month.

The 21-year-old was stretchered off in the second half of the encounter after he landed badly on his leg while trying to deal with a cross.

The operation was carried out on Thursday by the Spanish side’s traumatologist, Rafael Arriaza.

Read Also:JUST IN: Nigeria Crash Out Of Olympic Qualifiers

“And it was a success, I’m grateful for every prayer and good wishes sent, even the hidden prayers said on my behalf. I’m deeply grateful. Now let the healing begin,” Uzoho wrote on Instagram.

Uzoho, who missed Nigeria’s 2-1 victory over Benin in the 2021 Africa Cup of Nations qualifier, is also out of tomorrow’s game against Lesotho has been ruled out of action for the rest of the season.

Dating Across Race: Top 5 Ideas for Your Summer Date