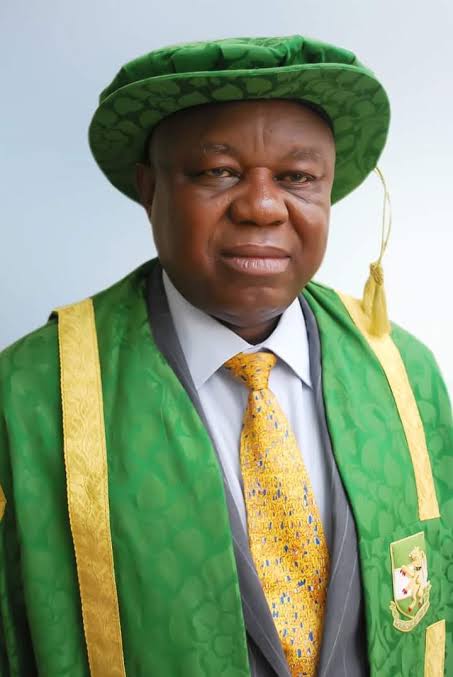 Vice-Chancellor (VC) of the University of Nigeria, Nsukka (UNN), Prof. Charles Igwe has warned lecturers of the university to avoid sexual harassment of their students or be prepared to face serious sanctions.

Igwe gave the warning at a symposium titled “Sexual harassment in tertiary institutions: Time for action is now”, organised by UNN Gender and Development Centre in collaboration with Women’s Aid Collective (WACOL).

He said his administration had zero tolerance for sexual harassment and would not hesitate to sanction any lecturer found guilty after thorough investigations.

“Under my watch in UNN as VC, the institution will maintain and respect the motto of the university, which is to ‘Restore the Dignity of Man’”. The VC commended the organisers of the programme, saying that it came at a period sex-for -marks in tertiary institutions had become a national discourse.

Igwe, who was represented by Prof. Pat Okpoko, the Deputy VC (Administration), also advised female students to avoid indecent dressing, with the intention to lure lecturers with low moral standard.

“The reason why your parents sent you to school is to read so as to graduate with good results and not to seduce men with indecent dressing.”

The Founder of WACOL, Prof. Joy Ezeilo, who spoke on the theme of the symposium, said that research by the group showed that in every three female students in any tertiary institution, one was sexually harassed. She said that victims were not always ready to speak out because of the fear of victimisation or stigmatization.

Female students are always more vulnerable when it comes to sexual harassment as recent research shows that one in every three female students, one is sexually harassed.

“The law, religion, tradition and morality are against sexual harassment, but unfortunately this has become a cankerworm in our tertiary institutions,” she said.

Ezeilo, who is also the Dean, Faculty of Law, UNN Enugu campus, therefore, challenged administrators of tertiary institutions to spearhead the fight against all vices in educational system particularly cultism, sorting and sexual harassments. “Sexual harassments have devastating effect on learning and the capacity of persons graduating from tertiary institutions in the country.

“We must seek for effective ways to curb this menace and restore the dignity of men and women and build a conducive learning environment, where academic discipline and freedom reigns supreme,” she said.

The Secret Behind My Big Milk Production – Chioma (video)