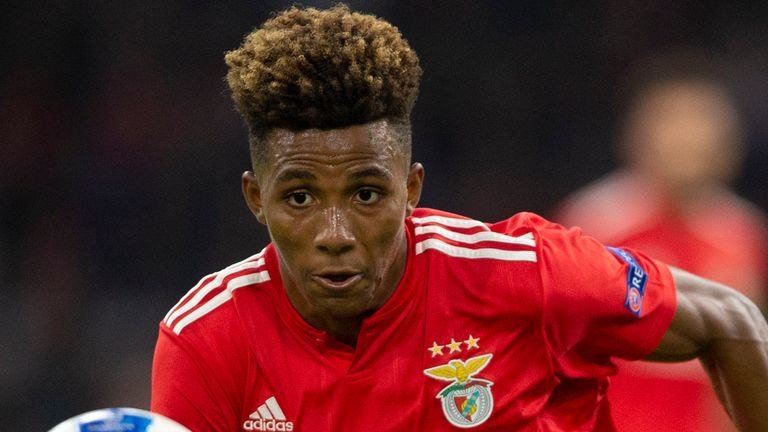 Benfica’s Gedson Fernandes has completed his medical with Tottenham, ahead of an 18-month loan deal, Sky Sports reports.

An official announcement is expected within the next 24 hours. 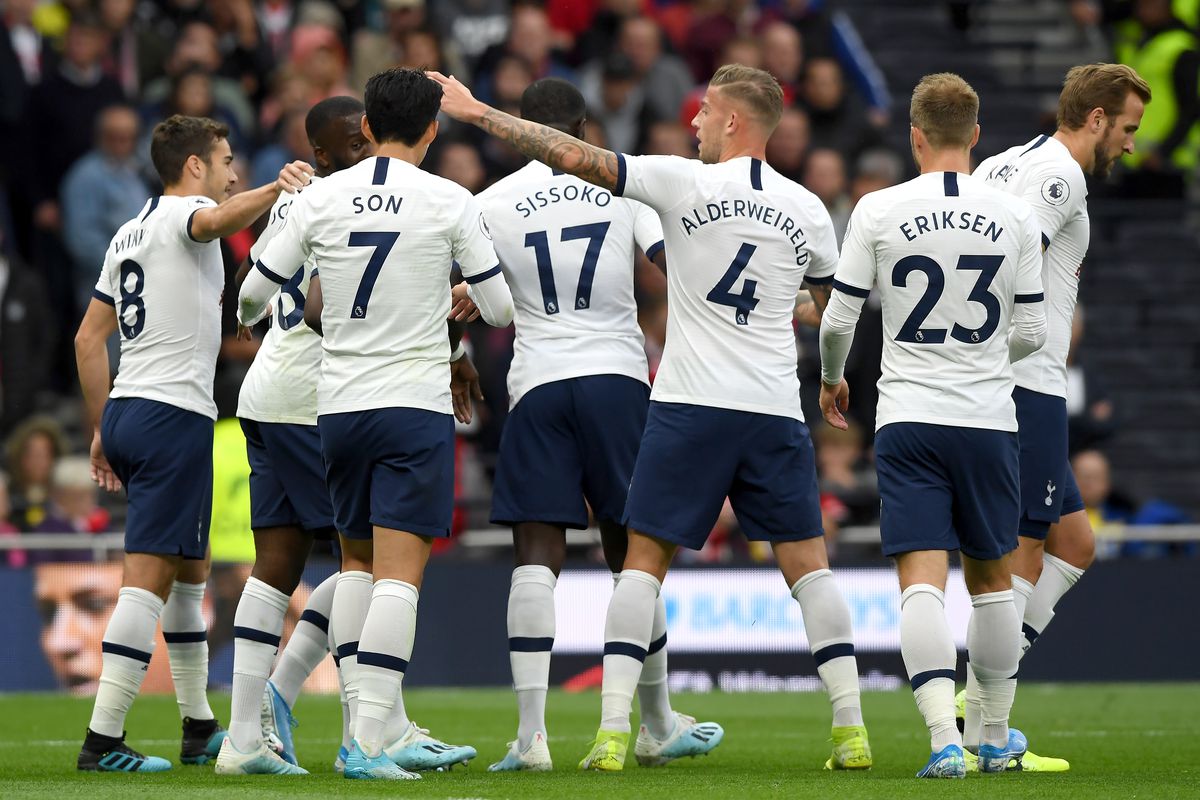 Benfica agreed deals with Tottenham and West Ham, but Fernandes has opted to link up with fellow Portuguese Jose Mourinho.

Spurs will have an option to buy Fernandes for £56m when the loan is over.

Mourinho has been keen to add an extra body in midfield, following Moussa Sissoko’s surgery on the medial collateral ligament in his right knee.

Sissoko is expected to be out for up to three months.

Man Discovers He Married A Man Two Weeks After Marriage