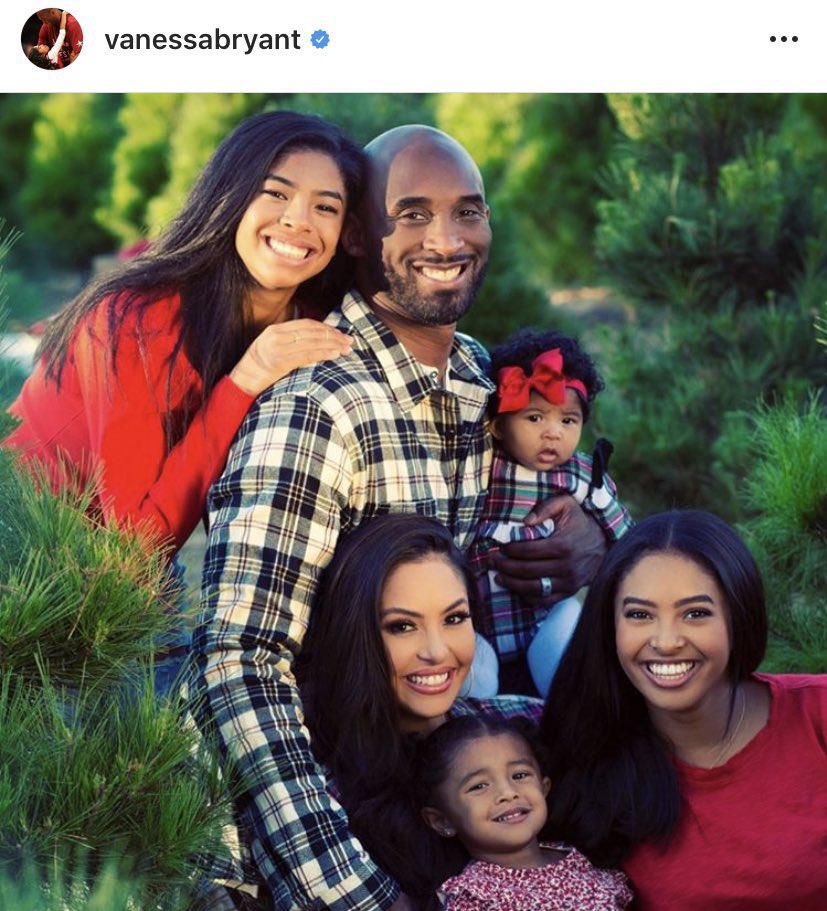 In her words, she said

“My girls and I want to thank the millions of people who’ve shown support and love during this horrific time. Thank you for all the prayers. We definitely need them.

“We are completely devastated by the sudden loss of my adoring husband, Kobe — the amazing father of our children; and my beautiful, sweet Gianna — a loving, thoughtful, and wonderful daughter, and amazing sister to Natalia, Bianka, and Capri.”

Vanessa Bryant continued by sending her condolences to the families of the other seven victims from Sunday.

She wrote: “We share in their grief intimately. There aren’t enough words to describe our pain right now.”

The 41-year-old retired NBA legend, his 13-year-old daughter Gianna, and seven other people were killed Sunday morning in Southern California in a helicopter crash.

Vanessa Bryant said she felt Kobe and Gianna were lighting the way for her and three other daughters.

“I’m not sure what our lives hold beyond today, and it’s impossible to imagine life without them. But we wake up each day, trying to keep pushing because Kobe, and our baby girl, Gigi, are shining on us to light the way,” she wrote.

READ ALSO: I Can Raise Kobe Bryant From Dead If…

In the profile photo, Kobe Bryant is wearing an NBA All-Star warmup outfit and leans over to put his arms around Gianna. The two smile sweetly as they embrace. 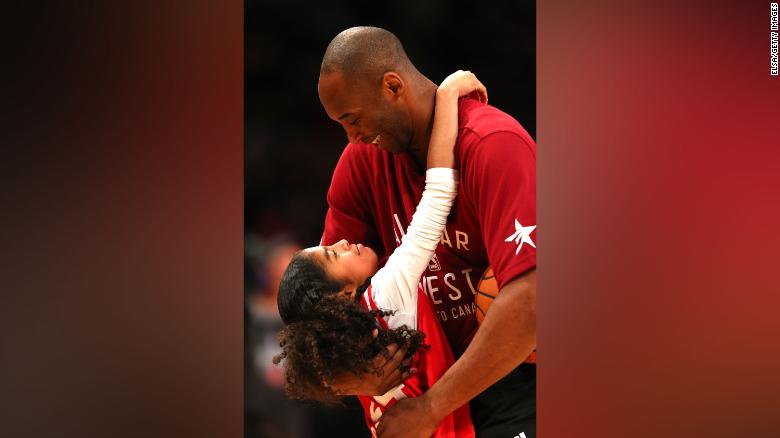 Vanessa Bryant had made her Instagram page private after the crash. Wednesday, it was public again with the new profile image and she gained almost 2 million followers.

Vanessa and Kobe Bryant married in 2001. 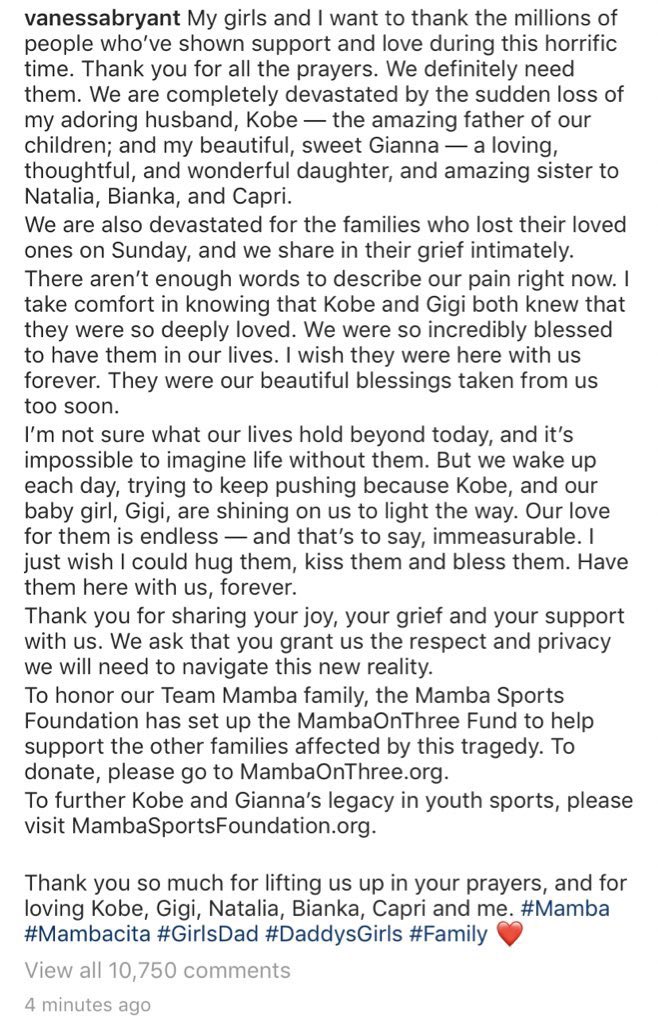