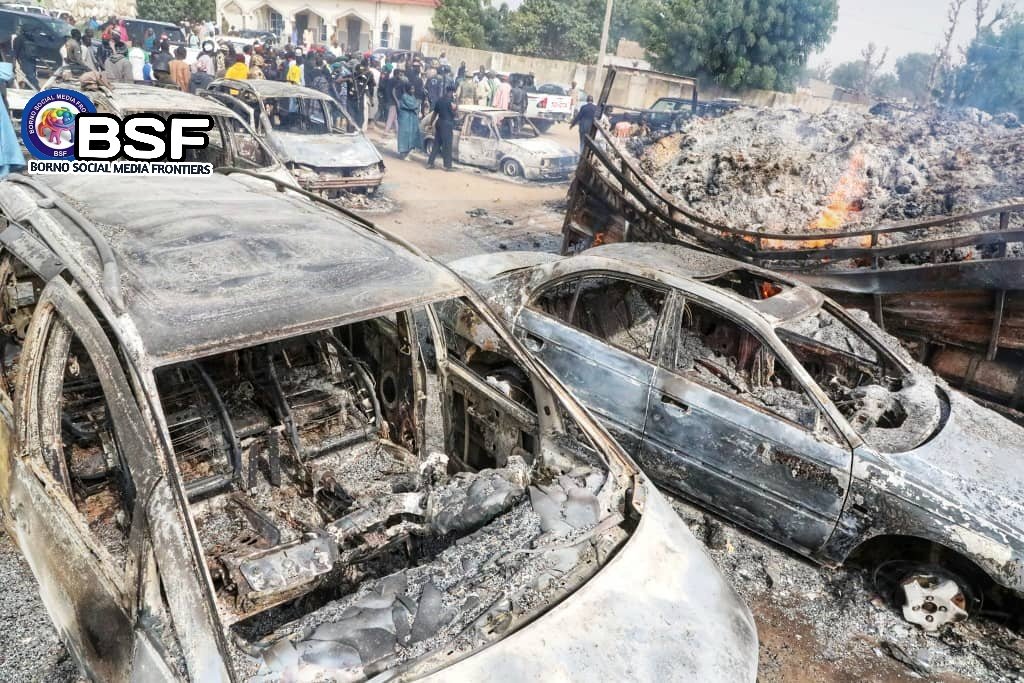 Many people have been killed and others abducted by Boko Haram terrorists during an attack on passengers in Borno State of Nigeria. 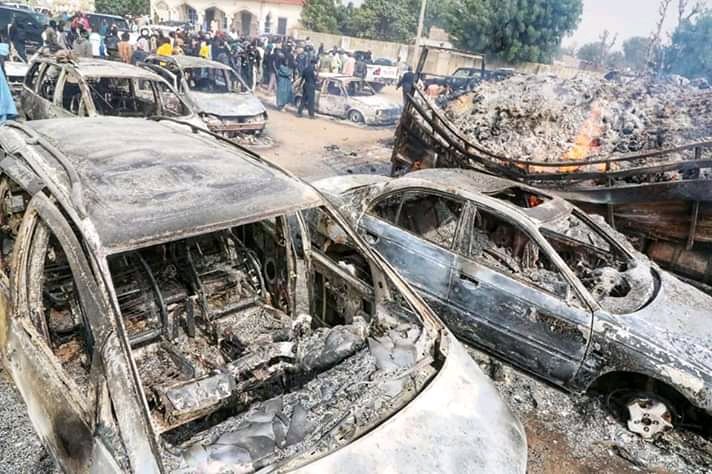 Information released by Dogo Shettima, an aide to Governor Babagana Zulum of Borno state said the passengers were en route to Maiduguri and that the attack happened around 10pm on Sunday. 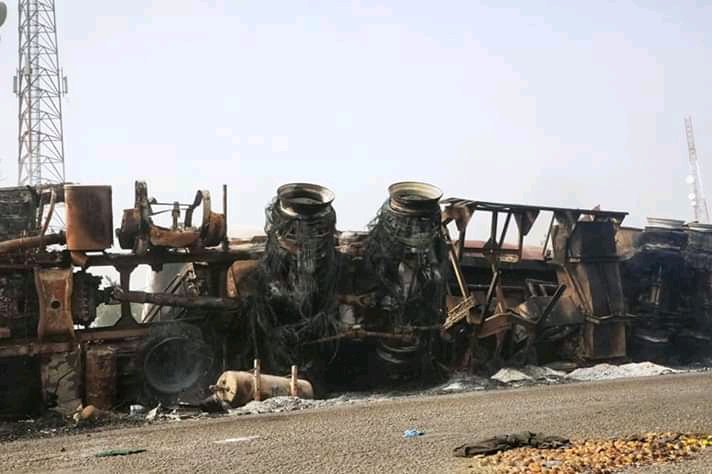 They had stopped over at Auno as a result of the blockade of the road into the state capital, according to residents.

The insurgents burnt about 18 vehicles during the attack. They were also said to have abducted many persons, including women and children. 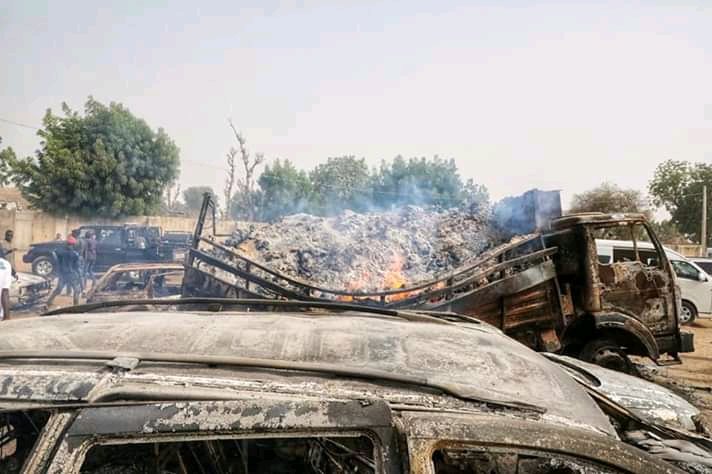 Shettima said Zulum visited the scene on Monday morning and restated the commitment of relevant authorities to ending the insurgency. 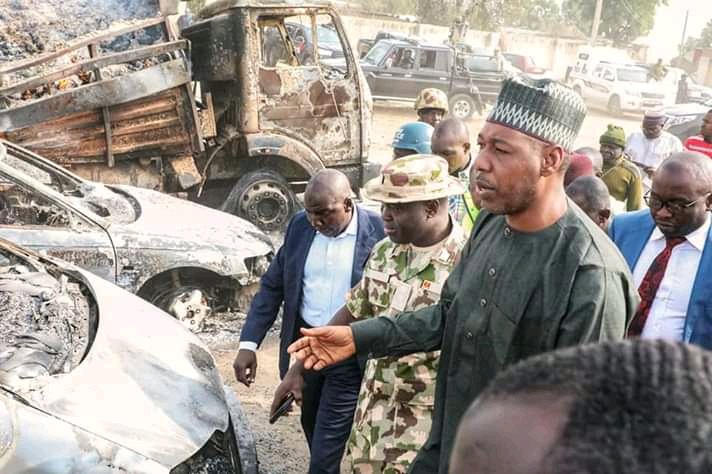 In an interview with newsmen, Buratai said the war against Boko Haram which has lasted for more than 10 years has improved from what it used to be years ago, although there has been a “minimal resurgence”.

“Insurgency is not what you defeat and it would just fizzle out; they would revert to other tactics. That is terrorism,” he had said.

“They will promote propaganda, to the effect that all the institutions of government would be seen to be ineffective. This is what they are doing. They are exploiting the fault lines in our economic and political endeavours to expand the gulf of so-called discord and acrimony amongst various ethnic and religious groups.

“Why are they doing this propaganda, blocking the road and capturing individuals because they are of a particular religion? Unfortunately, they murder those individuals and send it to the world. These are propaganda strategies of the terrorists.”