3 Most Intelligent Animals Besides Humans That Think And Solve Problems

Animal intelligence is hard to pin down because “intelligence” takes different forms. Examples of types of intelligence include language comprehension, self-recognition, cooperation, altruism, problem-solving, and mathematics skills. It’s easy to recognize intelligence in other primates, but there are many other species that may be smarter than you think. Here are some of the most intelligent. 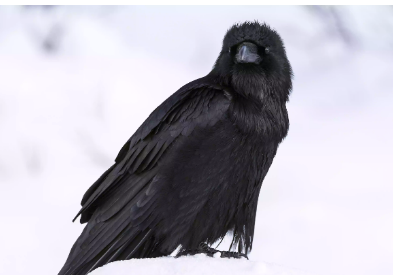 aven and crows make and use tools.

The entire Corvid family of birds is clever. The group includes magpies, jays, ravens, and crows. These birds are the only non-primate vertebrates that invent their own tools. Crows recognize human faces, communicate complex concepts with other crows, and think about the future. Many experts compare crow intelligence to that of a 7-year-old human child. 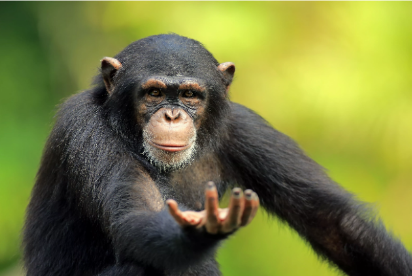 Chimps can make spears and other simple tools.

Chimps are our closest relatives in the animal kingdom, so it’s unsurprising they display intelligence similar to that of humans. Chimps fashion spears and other tools, display a wide range of emotions, and recognize themselves in a mirror. Chimps can learn sign language to communicate with humans.

Elephants can cooperate with each other to solve problems.

Elephants have the largest brains of any land animal. The cortex of an elephant’s brain has as many neurons as a human brain. Elephants have exceptional memories, cooperate with each other, and demonstrate self-awareness. Like primates and birds, they engage in play.