Such powers which help some aquatic species to survive in challenging conditions like deep ocean. Here are the list of 10 aquatic animals with mind blowing super powers. 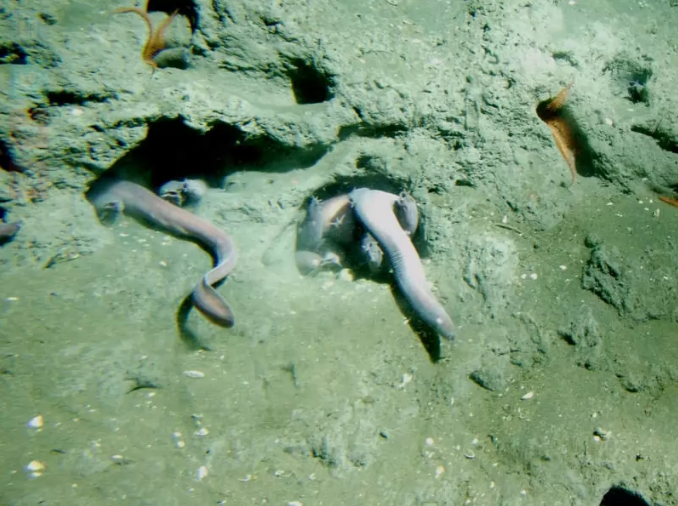 Hagfish is an eel-shaped, jawless marine fish that inhabits the cold ocean waters around the world. They generally found at a depth of 5500 feet. The mud-producing capacity is what makes hagfish so special about other fish. When predators such as large eels approach, hagfish secrete mud from hundreds of glands. It is a sticky substance that helps block the mouth and gills of the predator.

By using mud, hagfish can block predators that are even a hundred times larger than their size. Predators cannot easily remove the irritating mud from their mouths. Hagfishes also have the ability to consume food through their skin. They can also live up to 3 months without food. 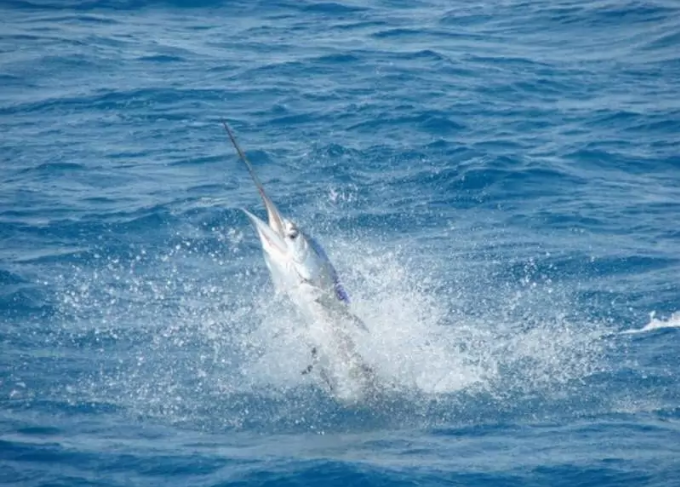 Sail fishes live in all oceans in the world. It has long body which measures 11 feet in length and have impressive sail like fins. At maximum speed of 68 mph, sailfish is the fastest fish in the world. Their long body plays a crucial role in achieving such a blazing speed. This incredible speed also helps sailfishes to escape from predators like octopus.

The mantis shrimp is only between 18 and 30 cm long. They live on the seabed, usually found hidden behind the rocks. But make no mistake about mantis shrimp based on their small size. Because this little aquatic creature can accelerate its front paw at the same rate of firing a gun.

This rapid movement of the limbs warms the water around the mantis shrimp. It could also produce a shock wave deep from the sea. It allows them to hit the prey into pieces, can break the hard shells of many animals. 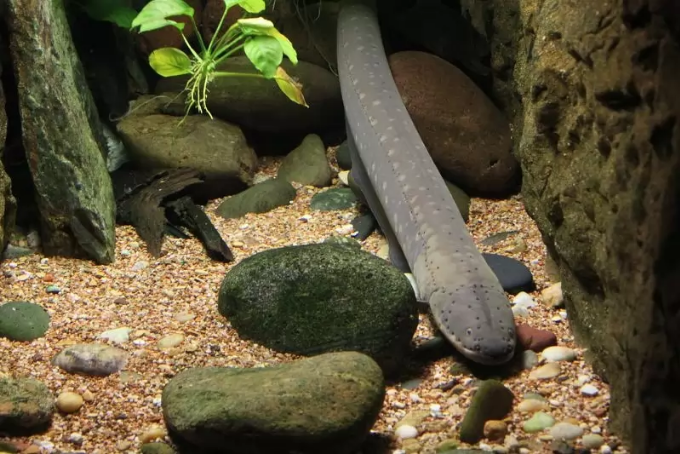 The name itself indicates this fish’s power to discharge electricity. They mainly found in the South American range. When threatened, electric eels could generate 600 v electrical energy from its body. Such electrical discharging have enough power to leave an adult human into an unconscious state. This discharging of electricity functioned by the electrolyte cells within its body. 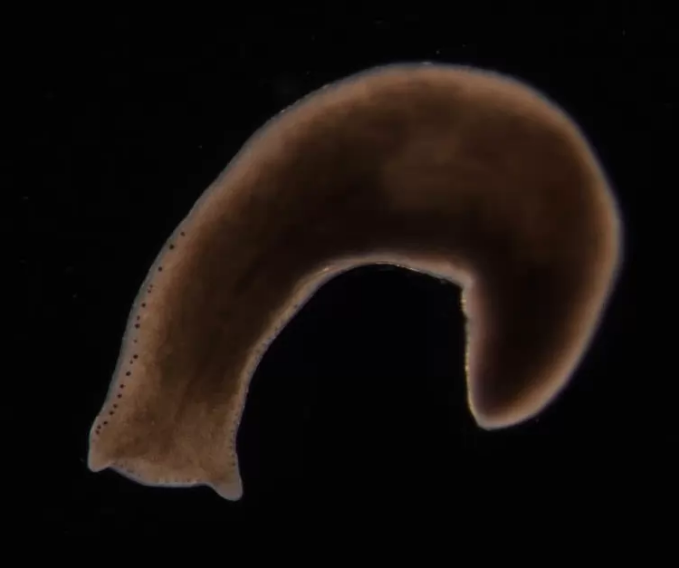 This non-parasitic species live in both salt and freshwater around the world. Even though very small in size planarians make limitless regeneration. When any parts of planarian get cut down, it could easily regrow it back.

Unlike lizards and cockroaches, when a planarian cut down into many pieces each piece grows into two different planarians. That is, they have special power to clone itself. The special sells within their body is the reason behind the limitless regeneration of planarian. 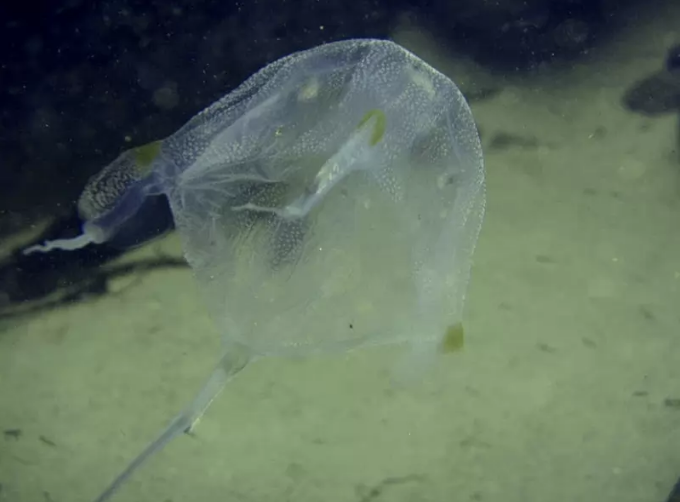 Box jelly fish the most venomous creature in the world. They live around Indo-Pacific and Northern Australia region. The tentacles of box jellyfishes holds more than 5000 stinging cells. Its venom suddenly stops the heart functions and could cause death in few minutes. Survivors from box jellyfishes experience pain for several weeks.

In fact, more than 100 of people die every year by attack of box jelly fishes. They use this venom to catch preys like shrimps and different species of fishes. Box jellyfishes have length up to 10 feet and have transparent body which help to hide away from other aquatic animals. 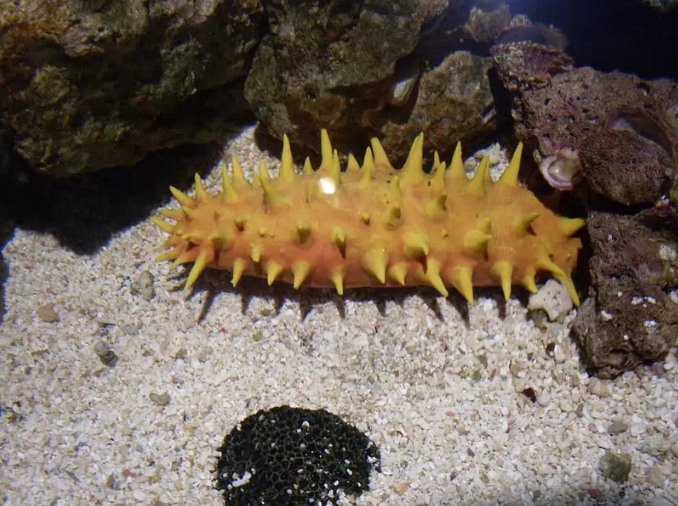 Sea cucumbers found in large numbers in Asia-Pacific region, have an elongated body, lives in the deep ocean. What they make so special is nothing but they have the power to cure cancer. The frondoside a chemical compound from the body of sea cucumber can effectively kill cancer cells.

In that way it can a be a perfect solution for skin, pancreas, liver and breast cancer. They also help to boost up the immunity of the human body. Sea cucumbers can also regenerate himself,also discharge stinky threads upon threatening. 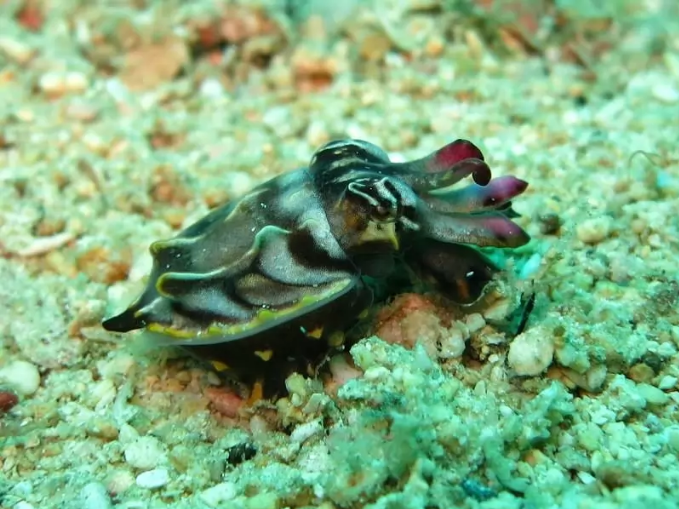 Cuttlefishes belong to class of squid and octopus. They live in tropical ocean waters around the world. Cuttlefishes have green blood and three hearts. Like chameleons, they can change the appearance in short time. Cuttlefishes change both body color and appearance of their eyes. It help them to instantly blend with the surrounding.

The special pigment cells on the body help cuttlefish to possess instant alteration in appearance. It helps them to hide away from it’s predators. They also have higher intelligence of any invertebrate.

Most of salmon fishes born in freshwater and they migrate to sea water. They return back to the same birthplace for reproduction. Actually, by travelling back to more than 2000 miles from the sea. This exceptional navigation skill makes them so special from other species of fishes. 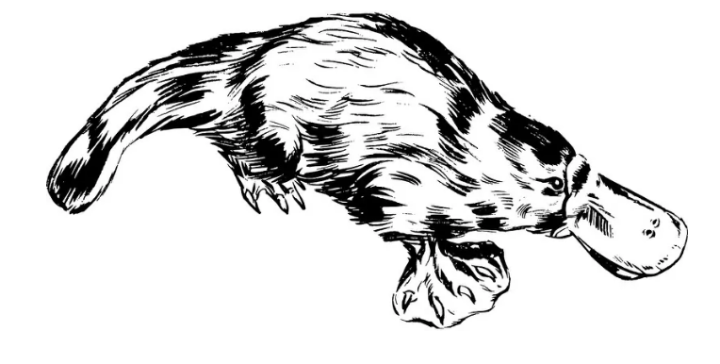 Platypuses are a semi-aquatic animal found in eastern Australia. They have a duckbill and can reach a size of 20 inches. In fact, his bill contains 40,000 electro-receivers and more than 60,000 mechanical receivers. So that the platypus can detect the pressure changes produced by its prey at the bottom of the sea.
In this way, the platypus can easily determine the exact location of prey. Surprisingly, they never use the eyes or ears when searching for food because they have a super sensitive beak.The male platypus also has a secret weapon to fight predators, spurs on the hind legs. These spurs are actually connected to a gland which can produce toxic venom.