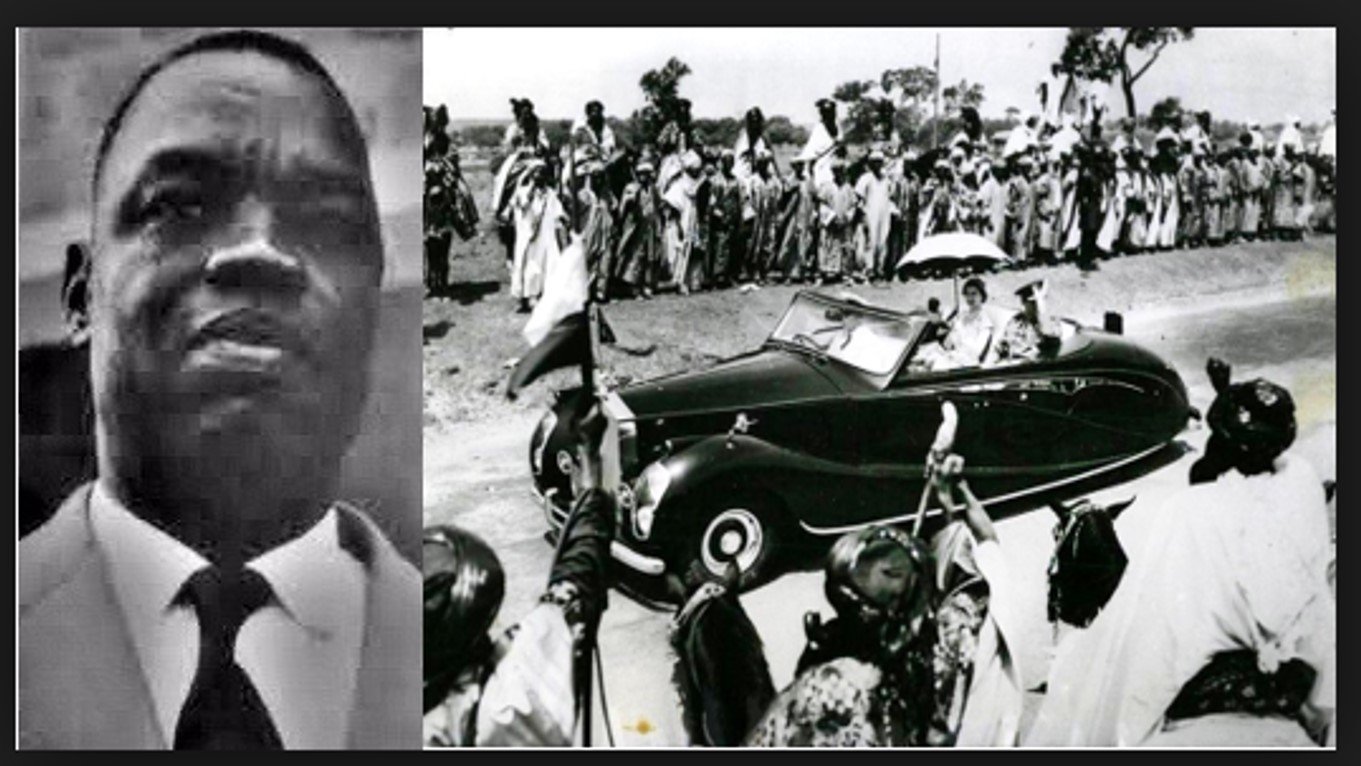 Not many people know about him but a greater number knew his son, late chief Emeka odumegwu ojukwu . This is Louis odumegwu ojukwu , the first-ever recorded Nigerian Billionaire. He was considered the wealthiest person in Nigeria and Africa as that time. His net worth calculated to be Over to 4 billion dollars as of the 1950s.

He was the founder of ojukwu Transport, Ojukwu stores, and Ojukwu Textiles. He was the first and founding president and of the Nigerian Stock exchange Market. He was also the chairman of the board of many profitable companies in Nigeria then such as shell oil company, Guinness Nigeria limited.

READ ALSO: Ojukwu 2nd Memorial Lecture “It Is Time For The Civil War To End”- Moghalu

He started his professional career at the agricultural department before leaving to join John Holt as a Tyre sales clerk before diversifying into the textile and transport sector exhibiting the entrepreneurial spirit of the South East.

He was also reportedly the first Nigerian Billionaire man to own a Mercedes Benz in all of Nigeria then. Starting as a low-level employee to a billionaire shows that hard work, focus and determination pay off. It was also reported that his rolls Royce was used to carry the queen of England on her first visit to Nigeria, he was the only African man that own a limousine.

The record of his worth was not able to be calculated, he was into real estate, he owns up to 70% of landed properties in Lagos.