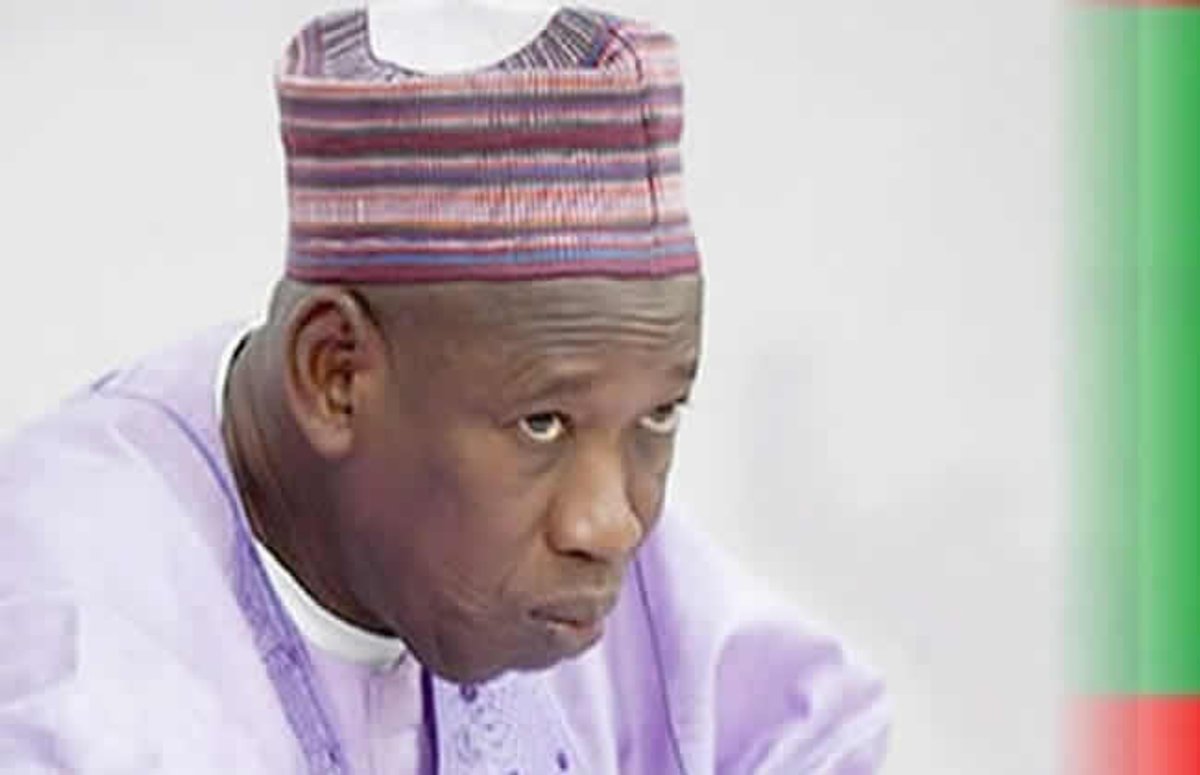 According to a statement signed by the Commissioner for Information, Malam Muhammad Garba, the commissioner was removed following his unguarded utterances against the person of the late Chief of Staff to the President, Mallam Abba Kyari.

He said as a public servant, the commissioner ought to have respected the office by refraining from any act capable of rendering it to disrepute.

“The action of a public servant, personal or otherwise reflects back on the government and therefore, the Ganduje administration would not tolerate people in official capacities engaging in personal vendetta or otherwise,” the statement read.

Earlier the Kano commissioner had taken to his Facebook page to celebrate Kyari’s demise, describing it as freedom for Nigeria.

“Win win… Nigeria is free and Abba kyari has died in the epidemic… the death of a martyr… if he is a believer, the person is complete.”

READ ALSO: Abba Kyari To Be Interred In Abuja Cemetry, Burial Is Private

In a subsequent post, the commissioner said the office of the chief of staff to the President is too powerful and it should be broken into two.

“For the good of Nigeria and Mr President… The CoS office should be split… A PPS (principal private secretary) and a humble manager of his office as CoS… It is currently too powerful for a non-elected official.”

Reacting to comments that his post elicited, the commissioner said it was nothing personal.

He said Kyari was only a support staffer at the Presidential Villa and his death should be treated as such.

“Nigeria is bigger than any individual… While praying for the president’s late support staff… Ours is to prevent a repeat of his non-accountable domineering era!

“In institutional democracy, no individual is bigger than the state… Our interest is to get equity and capacity in the highest position of power. It’s not personal!

“I am not a hypocrite and I won’t pretend! While at personal level I pray Allah grant Abba Kyari Jannah… I sincerely believe Nigeria needed a better CoS period!”

I Don’t Want To Be A Coach – Yakubu Aiyegbeni