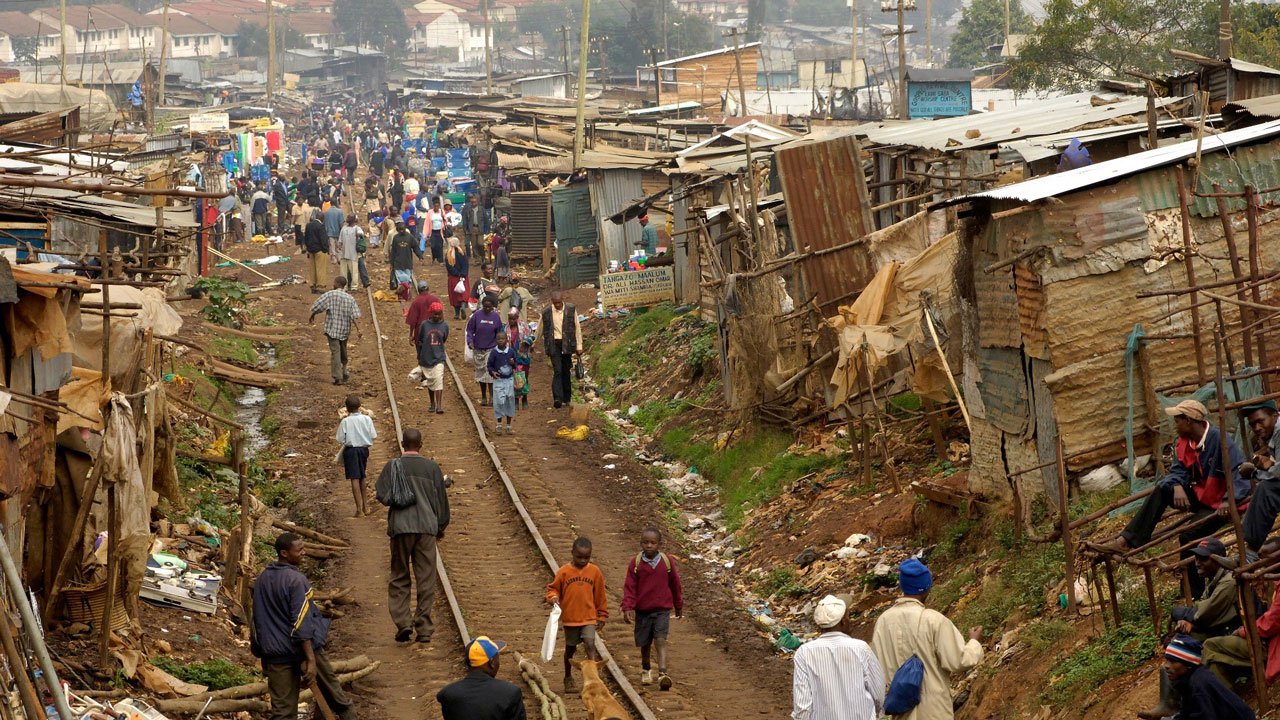 Poverty has risen in Nigeria, with 83 million people living on less than $1 (£0.63) a day, according to statistics released by the National Bureau of Statistics (NBS).

The data released by the NBS Monday morning shows that 82.9 million people in the country are living on less than one United States dollar per day.

According to the 2019 Poverty and Inequality in Nigeria report released by the bureau, the figure represents 40.09 percent of the total population and the rising trend was likely to continue.

According to the report, absolute poverty is measured by the number of people, who can afford only the bare essentials of shelter, food and clothing.

World Bank Discloses Plans That Will Eradicate Poverty From Nigeria

The data, however, excludes Borno, which has been ravaged by Boko Haram insurgency.

According to the report, 52.10 percent of rural dwellers are living in poverty while the poverty rate in urban centers is 18.04 percent.

The NBS, together with the World Bank used the Nigerian Living Standards Survey to measure poverty and living standards between September of 2018 and October of 2019.

BBC Africa analyst Richard Hamilton says it is perhaps no surprise that extremist groups, such as Boko Haram, continue to have an appeal in northern parts of the country, where poverty and underdevelopment are at their most severe.

The report also revealed that Nigerians consider themselves to be getting poorer.