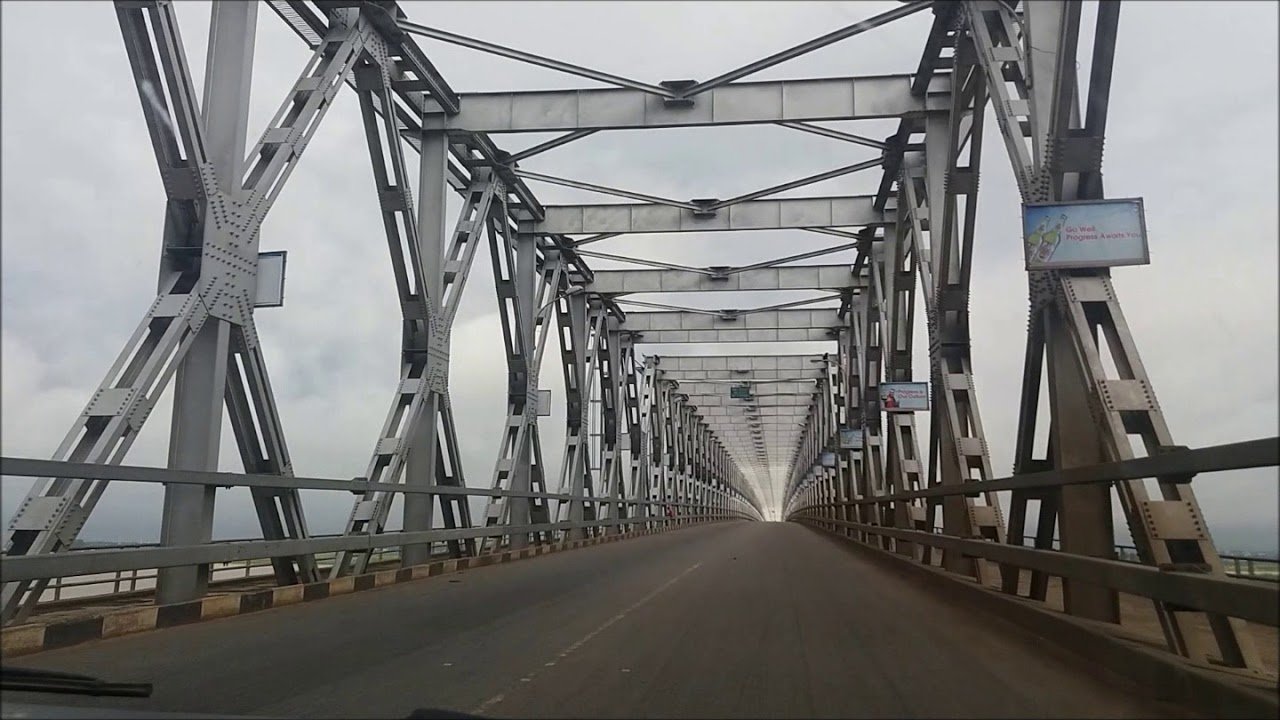 River Niger Bridge, the border between Delta and Anambra State was on Monday opened to thousands of people pouring in and out of Onitsha, following the ease of restriction of movement.

Following the restriction of movement to contain the spread of Coronavirus disease (COVID-19) in the country, the bridge was closed, locking out the traffic of any kind in and out of the two States.

However, on Monday, following the easing of movement order, the bridge was opened to a mammoth crowd crossing the bridge into and out of Onitsha.

Govt opens Niger bridge, thousands pour in and out of Onitsha pic.twitter.com/Pry6HcjKw8

The Coalition of Niger Delta Agitators (CNDA) Militants, has warned the South-South governors against establishing a regional security outfit.

The Militants in a statement in Port Harcourt, Rivers State capital, on Sunday accused the governors of having an ulterior political motive behind the move for the outfit.

The Militants argued that the governors would deploy the regional security outfit to settle political scores and deal with perceived enemies in their various states.

The statement was signed by John Duke, who is the leader of Niger Delta Watchdogs and Convener of CNDA; Ekpo Ekpo of the Niger Delta Volunteers and 14 others.

They expressed fears that a regional security outfit would heighten insecurity in the region.

They reasoned that for the governors would divert weapons meant for such outfit to their political thugs.

Rolls-Royce Was Birthed On This Day 116 Years Ago