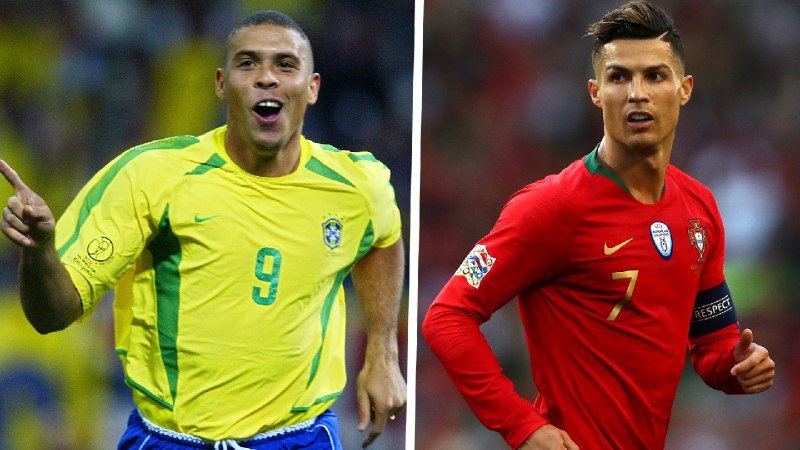 As well as being home to some of the most famous stars and most storied clubs, LaLiga has also been home to the most creative nicknames down through the years. Here are some of the stories behind the best of those names…

Nobody who has watched Juan Carlos Valeron control and pass a football needs to ask why he was known as ‘El Mago’ – ‘the wizard.’ An over 20-year LaLiga career included spells at home town club Las Palmas, RCD Mallorca and Atletico de Madrid, but Valeron is mostly remembered for his skills and vision lighting up games at RC Deportivo for over a decade.

Former Barcelona defender Carles Puyol’s fearsome style won him the nickname ‘El Tiburon’ – ‘the shark’ – from much-loved Spanish commentator Andres Montes. Nothing was safe when Puyol was on the pitch for either Barça or the Spain national team, as the shaggy haired defender snapped up six LaLiga titles as well as the Euro 2008 and World Cup 2010 trophies.

Esteban Granero’s rugged looks saw him nicknamed ‘El Pirata’ – ‘the pirate’ – throughout his career at Getafe, Real Madrid, Queens Park Rangers, Real Sociedad and Espanyol, during which the swashbuckling midfielder often celebrated goals by covering an eye with his hand. The 2011/12 LaLiga winner now combines playing for Segunda B side Marbella with running sports tech company Olocip.

Lionel Messi’s growth problems when he was younger are well known; Barcelona provided the treatment when he moved from Argentina to join the LaLiga club at the age of just 13. Those issues earned him the nickname ‘La Pulga’ [the flea] from a very early age, but that hasn’t stopped the current blaugrana captain from leaping an all-time record of 438 [and counting] LaLiga career goals.

Real Madrid legend Alfredo Di Stefano was known as the ‘Saeta Rubia,’ or ‘blonde arrow,’ from way back in his days at Argentine club River Plate. Renowned Buenos Aires journalist Roberto Neuberger is said to have come up with the nickname when struck by the flashing young Di Stefano’s mix of lightning pace and blonde hair.

Former Real Madrid star Cristiano Ronaldo has been known in Spain as ‘El Bicho’ since Spanish journalist Manolo Lama coined the term during a radio commentary early in his time in LaLiga. Lama himself has explained that Ronaldo “frightened and devoured” opposition defenders on his way to gobbling up 311 LaLiga goals during nine years at the Santiago Bernabeu.

Among the more cryptic of LaLiga nicknames was that of ex-Atletico de Madrid forward Christian Rodriguez – ‘cebolla,’ or ‘onion.’ Some fans may have thought that the 2013/14 LaLiga winner’s nickname came from his stocky build, but in fact it dated from how his dribbling had made opposition defenders literally cry during his early days at Uruguayan club Peñarol.

Best known as an aggressive centre-back with Sevilla through the early 2000s, Pablo Alfaro’s ‘El Cirujano’ nickname – ‘the surgeon’ – may have come from the precise way he removed the ball from opposition attackers… or the amount of bandages required when his work was done. But the Spain international was actually a trained surgeon with a medical degree. Since retirement he has remained in the game, and is currently coach of ambitious Segunda B side UD Ibiza.

“Let’s see if this Ronaldo really is a ‘fenomeno’,” said Italy defender Paolo Maldini to teammate Fabio Cannavarro before Italy played Brazil during Le Tournoi in 1997. The then Barcelona forward, who had just won LaLiga’s top scorer race aged just 20 after a ridiculously good season with Barcelona, lived up to the name with a ‘phenomenal’ solo goal in a 3-3 draw. Ronaldo also later won another top scorer award at Real Madrid, and is now president and majority shareholder of LaLiga club Real Valladolid.

The precocity and daring which Iker Muniain showed when bursting onto the scene for Athletic Club aged just 16 years old earned him the nickname Bart Simpson, after the world-famous cartoon character. While Muniain is no longer the youngest ever scorer in LaLiga history, the nickname has stuck through more than 300 LaLiga games before his 28th birthday.