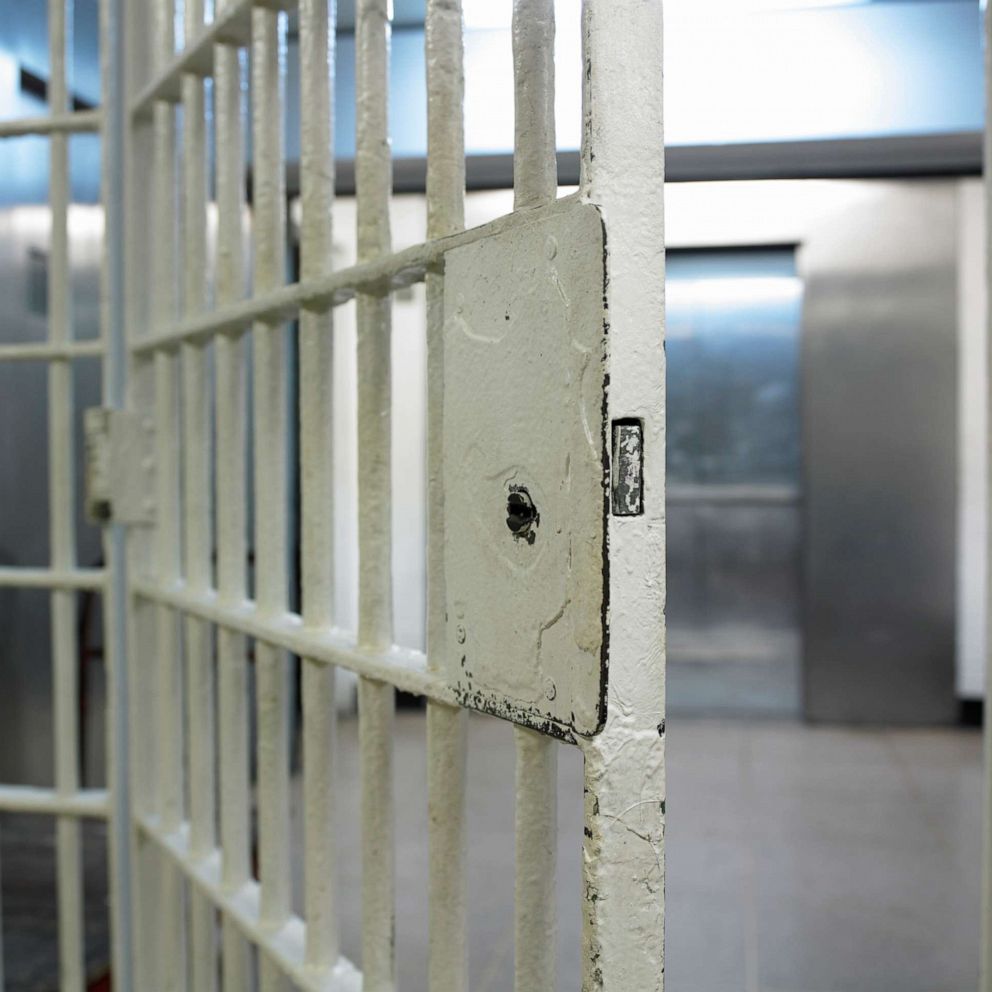 Abia State Governor, Dr. Okezie Ikpeazu has granted pardon to 32 serving inmates at the three correctional facilities in the State.

Attorney General and Commissioner for Justice, Abia state, Uche Ihediwa who disclosed this at a briefing in Umuahia, the state capital stated that his committee upon the receipt of the list which the Attorney General of the Federation sent to the Governor for his consideration and approval swung into action.

In the words of Ihediwa, “My office convoked a meeting of the committee of prerogative of mercy which handles such requests. The Committee deliberated on the list and approved the release of inmates in three correctional facilities.

He further stated that upon the approval of the release of the inmates from the federal government, his committee wrote a letter to the Governor urging him to exercise his power of prerogative, as enshrined in the Constitution.

According to Ihediwa who is also the chairman, committee on the prerogative of Mercy; “The governor has graciously granted the release of 10 inmates from Aba, 14 inmates in Umuahia and 8 inmates at Arochukwu correctional facilities respectively.

He explained that those granted pardon were inmates whose jail sentences are almost being served out.

“With this COVID 19, it was only fit and proper that such persons be allowed to go home. The outstanding duration of their prison terms is from 6months to 4years.”

In his remarks, the State Controller of Correctional Services, Mr. Ezeugwu expressed gratitude to Gov. Okezie Ikpeazu for approving the release of the inmates and assured that all necessary measures would be followed up to ensure that the pardoned inmates would be released immediately.