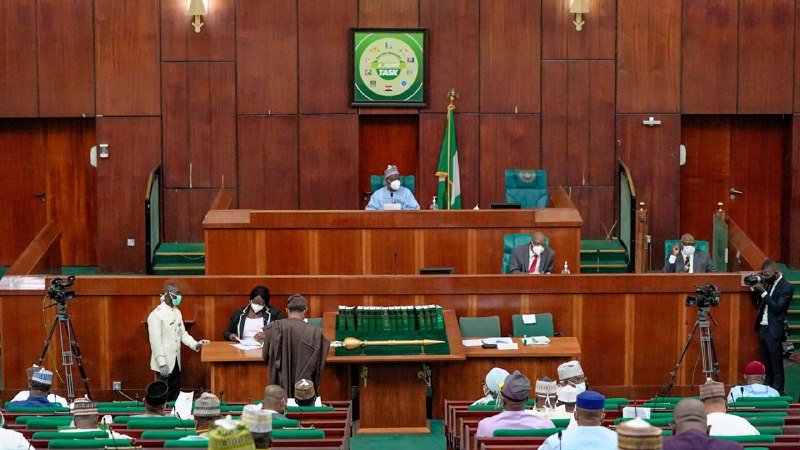 Nigerian representative at the Transparency International (TI), Auwal Rafsanjani, has said that part of the Infectious Disease Bill was unlawful and against Nigerians’ interest, saying that its passage without the input of stakeholders would make it illegal.

The Infectious Disease bill sponsored by Femi Gbajabiamila , the Speaker of the House of Representatives, and two other colleagues was intended to repeal the Nigeria quarantine law and was last Tuesday hurriedly passed for first and second reading and subsequently referred to the commitee of the Whole House, by passing the usual public hearing before final passage.

The move had generated debates on the intention behind the speedy move. However, on resumption of plenary on Tuesday, the House Speaker said the Infectious disease bill would be put forward to a public hearing where stakeholders’ contributions would be sought.

But speaking in a television programme monitored last night, Rafsanjani, said the infectious disease bill was sensitive and important and would be appreciated better by Nigerians if they make input into it.

“It is important that Nigerians make input into that legislation, part of that bill is unconstitutional and against Nigerians’ interest; that is why it is important to put the infectious disease bill to public scrutiny,” Rafsanjani said.

The TI boss said though there was gap in the current framework being used in the fight against Covid-19 in the country, he urged the National Assembly to be more proactive in their oversight function in monitoring the disbursement of the Covid-19 palliatives and funds.

According to him, “There is the need to allow Nigerians who have the knowledge and capacity a chance so that they can give recommendation and input that will make the infectious disease bill a better one. It would also make the bill have acceptance and legitimacy among Nigerians.

FFK Oppose Coronavirus Vaccine, Reveals How It will Kill Nigerians

“Though there’s gap in the current franwowk being used to fight the Covid-19, there is need for the National Assembly to use their oversight power in the management of the Covid-19 palliatives for the benefit of the country,” he added.

Also speaking in the programme, Henry Ewunonu, a member of the Nigeria Medical Association (NMA), advocated for the creation of special court that would take care of emergency cases during the epidemic period, stressing that it had become necessary because current laws were being abused by politicians.

Ewunonu, who is a pathologist, however, said rather than having a new bill, the Nigeria Centre for Disease Control, (NCDC) bill of 2018 could be amended and deficiencies strengthened.

“I think the House of Representatives should do a complete withdrawal of the bill; we need to look at the NCDC bill of 2018 and see ways of strengthening it.

“We need a special court that would be functional during epidemic so that cases are treated with speed to prevent the laws from being abused by politicians,” Ewunonu said.

EPL: Playing Behind Closed Doors, Which Teams Will Benefit More?