Nadia Buari Give Reasons Why Love Is Hard To Find 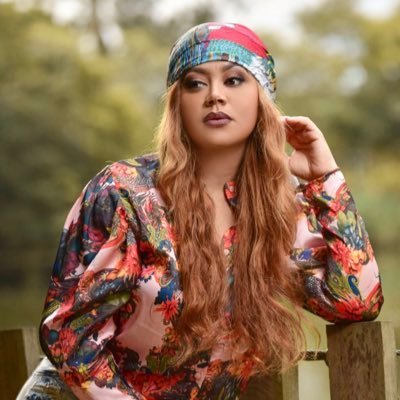 Beautiful Ghanaian actress, Nadia Buari has penned down a word of advice to her fans.

The actress stated that some people won’t appreciate the good in others because they are used to drama which made them not to value the simplicity of a good thing.

”Not everybody will be able to appreciate the good in u. Some people are too used to arguing, drama, and dysfunction, to value the simplicity of a good thing.

Relationships aren’t rocket science; it’s just too many people playing mind games, fronting about their feelings, and faking with their actions.

”Everybody asking for something real, but it’s not enough people bringing real to the table… And people wonder why LOVE is hard to find….”, she wrote. In Another Story Get Pregnant Out Of Wedlock, If You Are Still Single At…..– Actress

Nollywood actress, Sylvia Ukaatu is a happy single mother of one. A few days ago Sylvia’s baby girl marked her 6th birthday and the excited mum showered her with touching words.

“6yrs ago, I fell pregnant with my damsel, and friends advised that I should get rid of her and move on with my career. I asked myself which career will be better than having a child that I can call mine. Then I decided to keep her. Now, she has grown to someone I can gist with. Someone that I would look at and never back down on my pursuit for greatness,” she said.

Continuing, the Imo State-born actress also passed on her advice to most of her colleagues who are single, childless and about to hit menopause.

“If at 38,39 and you are not married yet and you don’t have a child of your own, it is such a pity for you as a woman. Try as much as possible to be pregnant and have a child. Women don’t have time. At 35, some have already gone into Menopause.

“I do hear people say having a child or children outside wedlock is a sin. Don’t worry don’t be the judge. Those same people that you fear would mock you when you have kids out of wedlock would also be there to make jest of you when the days are dark.