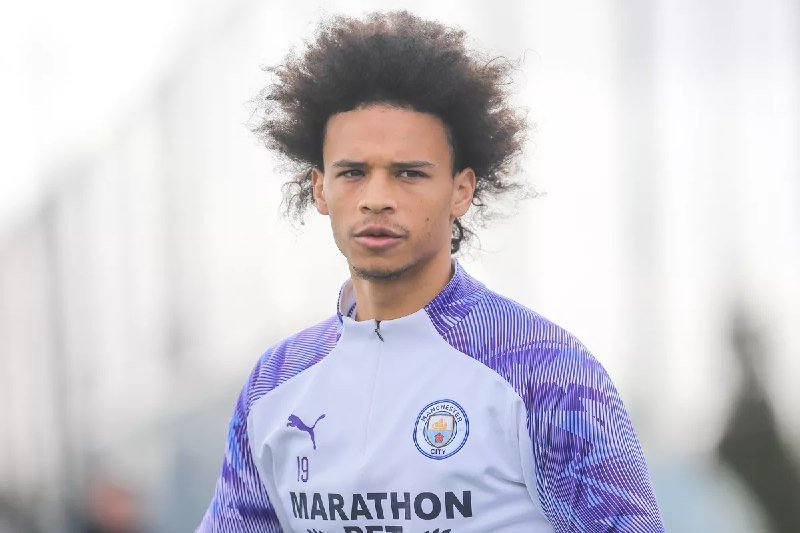 The 24-year-old Sane whose contract at Etihad Stadium expires in 2021 has been linked with a move to Bayern throughout 2019-20 season.

Bayern Munich remain determined to sign Leroy Sane from Manchester City this summer despite the financial implications of the coronavirus pandemic, according to Sky Germany.

According to Bild, Sane is set to become Bayern’s first signing of the summer after months of talks between both parties that will see the 24-year-old sign a five-year deal with the Bundesliga champions.

The German newspaper reports that Bayern has also made Manchester City an opening offer of £35million in a bid to lure Sane to Germany.

Sporting director Hasan Salihamidzic told a German newspaper on Sunday the Bundesliga leaders want to sign two top talents in the next transfer window, including a Germany international.

It had been speculated in the media recently that Bayern wanted to wait and see how Sane returned after a cruciate ligament injury before deciding whether to renew their efforts from last summer.

Anaedoonline.com recalls that Sane had drawn the interest of Bayern since last year but the Germany international was keen to join Bayern Munich the previous summer only for him to suffer a terrible injury in the Community Shield.

The winger has not played since tearing his anterior cruciate ligament in that clash. Still, he was back in training before the Premier League was suspended due to the spread of Coronavirus across the globe.

Sane joined Man City from Schalke for around £46million in 2016. He is heading into the final year of his contract with Pep Guardiola’s side.

But, according to Sky in Germany, this is not the case and the club have kept up their interest despite choosing not to move for him during the January window.