100 People Buried In One Week, As Strange Death Hit Yobe 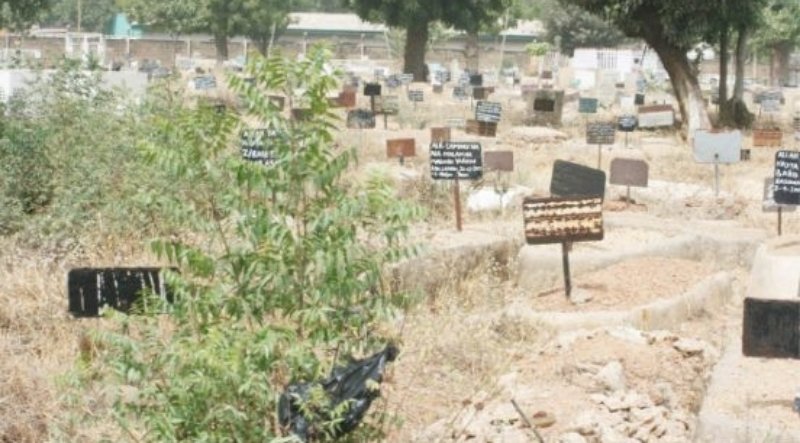 Strange deaths has hit some communities in Yobe State, in the last one week. Its not ascertained if the death is connected to coronavirus.

It was gathered that Potiskum and Gashua towns in Postiskum and Bade Local Government of the state are the most affected by the development.

Records obtained from different graveyards in Potiskum by newsmen indicate with a space of one week, not less than 100 people were buried.

The same scenario is reported in Gashua of Yobe State where more than 50 were reported to have died within three days.

Investigation revealed that the deceased were mostly elderly. It is unclear if the deaths had anything to do with COVID-19 or another related disease.

The Yobe State Commissioner for Health Mohammed Lawan Gana, who is also the Vice-Chairman of the Committee on COVID-19, said investigations were on to know the causes of the deaths.

”The Ministry of Health is investigating the cause of the deaths but until we find out the cause, we cannot associate it to COVID 19,” Gana said.