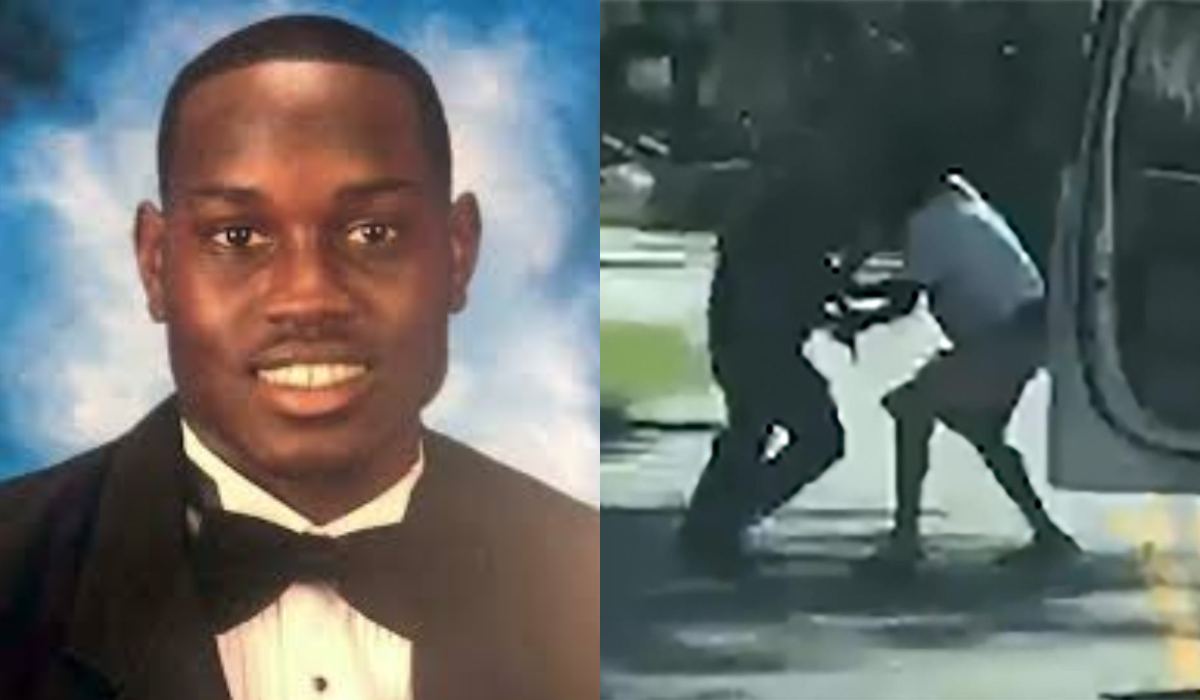 Georgia authorities have arrested two people (a father and son) in connection with the alleged killing of Ahmaud Arbery (25) in February, and have charged them with murder.

In an online video, Arbery, 25, was murdered on a residential street just around Brunswick; he was seen jogging while two persons pursued after him, shooting him three times till he dropped dead.

Georgia’s Governor, Brian Kemp said at a press briefing that justice would be served.

In a statement, Benjamin Crump, the attorney for Ahmaud’s father, Marcus Arbery, said that the arrest( of Gregory McMichael and his son Travis McMichael) was the beginning of justice.

“This murderous father and son duo took the law into their own hands. It’s a travesty of justice that they enjoyed their freedom for 74 days after taking the life of a young black man who was simply jogging,” he stated.

Gregory McMichael, 64, in a statement to the police, said that he and his son pursued after Ahmaud Arbery because they suspected him to be a burglar.

Just In: EFCC Reveal Next Line Of Action Over Orji Uzor Kalu

My Move To Inter Has Been A Nightmare – Eriksen Laments