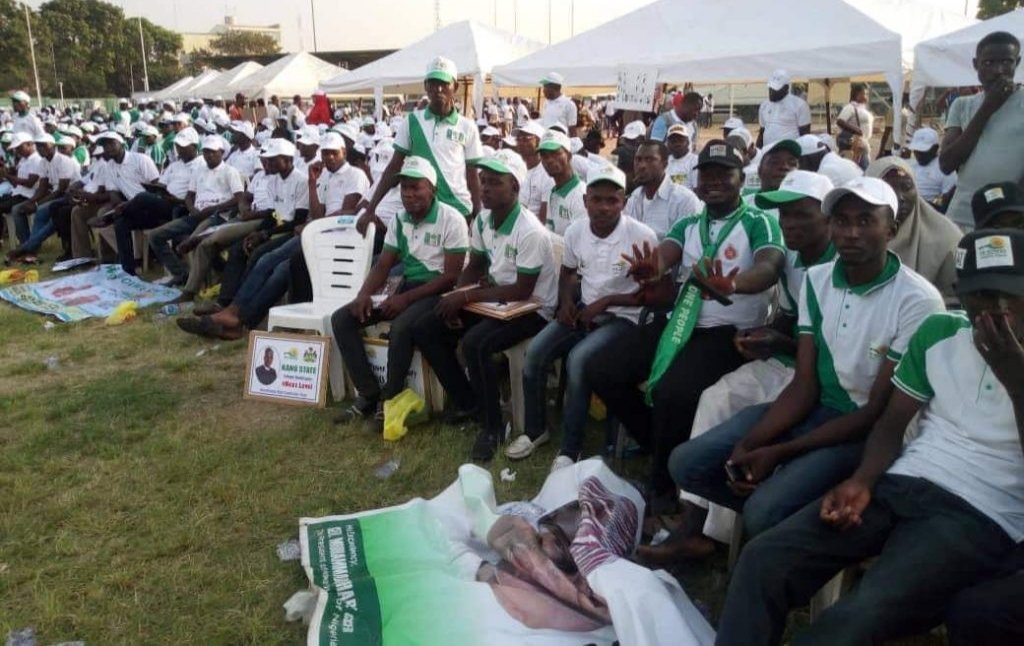 Beneficiaries of the social intervention scheme of the federal government, N-Power have reasons to be happy as the payment of their outstanding stipend has commenced.

It will be recalled the Minister of Humanitarian Affairs, Disaster Management and Social Development, Hajia Sadiya Farouq, under whose ministry the scheme is domiciled announced last week that the processing of their payment was already at the final stage and beneficiaries will get their money this week.

N-Power beneficiaries had been lamenting the delay in the payment of their April stipends and have been calling on the authorities to effect the payment.

However, the Minister in a statement on Saturday disclosed that payment has now been made to beneficiaries of the scheme.

N-POWER: Reps to Probe Alleged Corruption In The Scheme

“I can now announce that all N-Power beneficiaries from Batch A and B have been paid their April stipends,” the statement reads.

However, a quick check on the official Twitter account of the N-Power scheme reveals some beneficiaries are yet to receive payment alerts and have taken to the social media platform to lament while others have received theirs with screenshots of their bank alerts as evidence.

Administrators of the N-Power scheme have however appealed to those yet to receive payment alert to exercise patience as all beneficiaries have been paid and would soon get alerts.

The N-Power scheme is a social intervention scheme introduced in 2016 by President Muhammadu Buhari, as a two-year programme for graduate and non-graduate Nigerians between the ages of 18-35.

The beneficiaries enjoy N30, 000 monthly stipend, and devices during the duration of their stay in the scheme in exchange for services offered including teaching, agric extension services, health, etc.

US Presidency: Biden Attack Black Voters Considering Trump Over Him