After Davido’s “Fall” Was Certified Gold In Canada, U.S Certify It Gold 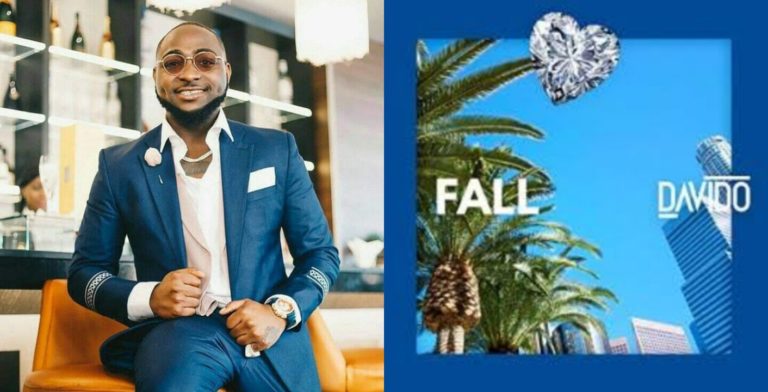 “Fall“, a track from Davido‘s second album “A Good Time” has become Gold certified in the U.S days after it went Gold in Canada.

His announcement of FALL being certified GOLD by RIAA is coming few days after same song went Gold in Canada.

For any musical work of art to be certified RIAA in America, such piece of art must have surpassed 500,000 unit sales based on physical distribution.

According to RIAA, a Gold-certified song or album represents a whopping $1 million sales, and now that’s a big fortune in Nigerian currency, do the calculation. “FALL” has been certified platinum in South Africa, Gold in Canada and now Gold again in the U.S.

This is indeed a double win for the music executive for the year 2020. Abia State Government has released photos of the man who absconded from a holding facility in the state after testing positive for COVID-19.

Emmanuel Ononiwu escaped from a holding facility in Aba just before he was to be moved to an isolation centre. He switched off his phone afterwards and also his wife has remained unreachable despite calls for her to present herself for a test (read here).

The Abia state government has now released photos of Ononiwu in a bid to recapture him and force him to go into isolation.