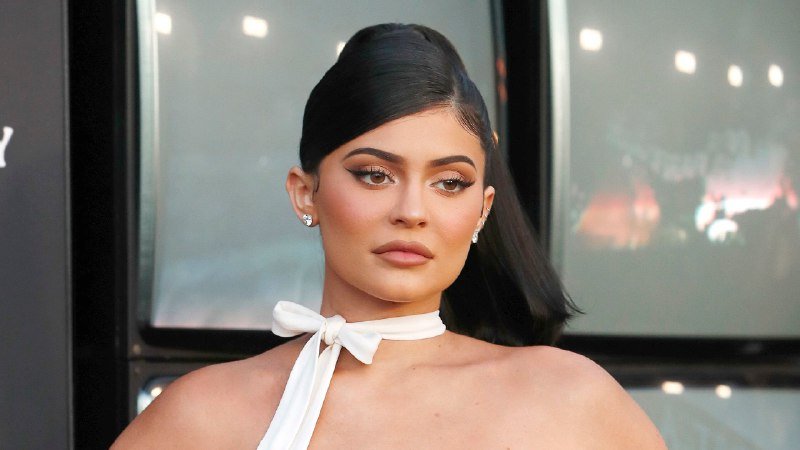 The Reality Tv star, Make-up business mogul, and influencer has been accused by Forbes of inflating the size of her business and success. Kylie Jenner has been removed from the list of billionaires by Forbes on Friday.

The Reality Tv star, Make-up business mogul, and influencer has been accused by Forbes of inflating the size of her business and success.

Forbes on its website has reported that Kylie has been lying about company figures and forging tax returns’ to reach the billionaire status.

They accused the family of creating a ‘web of lies’.

Kylie Cosmetics is “significantly smaller, and less profitable than the family has spent years leading the cosmetics industry and media outlets to believe,” Forbes has reported after seeing filings released by publicly traded Coty over the past six months.

The Make-up mogul in November 2019 sold 51 per cent of her Kylie Cosmetics to beauty giant Coty in a deal valued at $1.2 billion in January. Kylie only pocketed $340million, contrary to reports that she pocketed $1.2billion.

Forbes now thinks that Kylie Jenner, even after pocketing an estimated $340 million after-tax from the sale, is not a billionaire.

“It’s fair to say that everything the Kardashian-Jenner family does is oversized,” says Stephanie Wissink, an equity analyst covering consumer products at Jefferies. “To stay on-brand, it needs to be bigger than it is.”

Forbes in March 2019, has declared Kylie Jenner as the youngest self-made billionaire, a claim which generated controversy around the world.

After Davido’s “Fall” Was Certified Gold In Canada, U.S Certify It Gold