Some Key Issues To Look Out For As La Liga Resumes 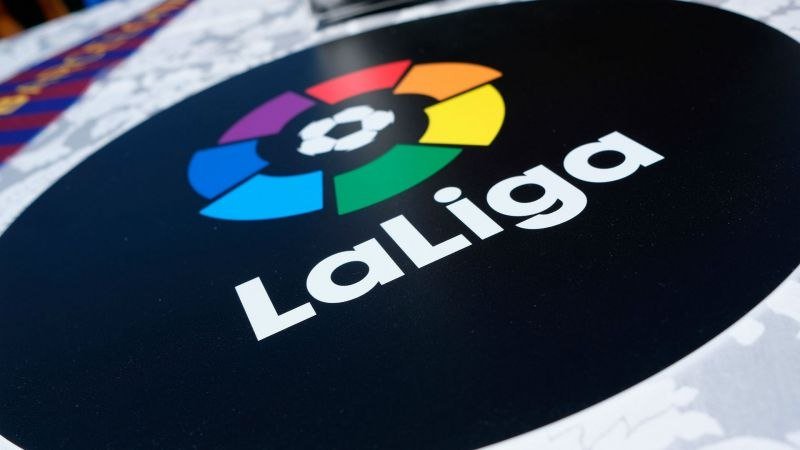 Both players and fans seem excited as LaLiga resumes on June 11 after a three-month absence due to the coronavirus pandemic.

Real Madrid and Barcelona have been unable to pull away from each other at the top of the table while Atletico Madrid are involved in what looks like a four-way fight for Champions League qualification.

let’s take a look at some key issues ahead of the run-in. Turbulent title race: When Real Madrid beat Barcelona 2-0 at the Santiago Bernabeu on March 1, it seemed they had halted a dip in form and seized control of the title race.

But a week later, they handed the initiative back as Barca regained first place by beating Real Sociedad and Madrid lost away at Real Betis.

A three-month break means a fresh start but Barcelona’s two-point lead reflects badly on their challengers, given Barca’s own problems off the pitch, including the switch to Quique Setien as coach in January.

Both sides’ imperfections mean there will be more slip-ups to come but if this Barca make it five league titles in six years, Madrid will only have themselves to blame.

Unfamiliar homes: Real Madrid have been given permission by LaLiga to play their remaining home games at the Alfredo di Stefano Stadium at their training ground to allow planned construction work to go ahead at the Santiago Bernabeu this summer.

With games being held behind closed doors there would have been little advantage to playing at their usual home and the players might even be better off avoiding an empty 81,000-seater stadium that they are used to being almost full.

Unexpected returns: Neither Eden Hazard nor Luis Suarez expected to play much, or perhaps any, part in the run-in after Hazard underwent surgery on a broken foot in March and Suarez had an operation on his right knee in January.

The break has allowed both players to recover and the question now is whether either can find peak form and fitness in time to make an impact in the remaining 11 games.

Suarez’s return could be particularly helpful for Barcelona but Setien has said the Uruguayan, who has often taken time to regain sharpness, is not yet ready. Real Madrid’s Hazard, plagued by injuries in recent months, has had a nightmare first year in Spain but has an unexpected chance to turn things around.

Fight for Atletico: Atletico Madrid’s momentous win over Liverpool in the Champions League offered Diego Simeone some relief after what has been a disappointing season in LaLiga. His team sit sixth in the table, having long fallen out of the reckoning for the title and facing a fight even to make the top four.

Ahead of them between fifth and third are Getafe, Real Sociedad and Sevilla, and with only two points between the four, Atletico could still scrape in.

But the resilient Getafe and free-flowing Real will both be eager to finish off brilliant campaigns while Sevilla appeared to be hitting their stride before games were suspended. Atletico cannot afford to be complacent.

Mahrez Loses 500k Worth Of Possessions To Burglars