Wizkid Reveals Trump And Buhari Has Something In Common, But… 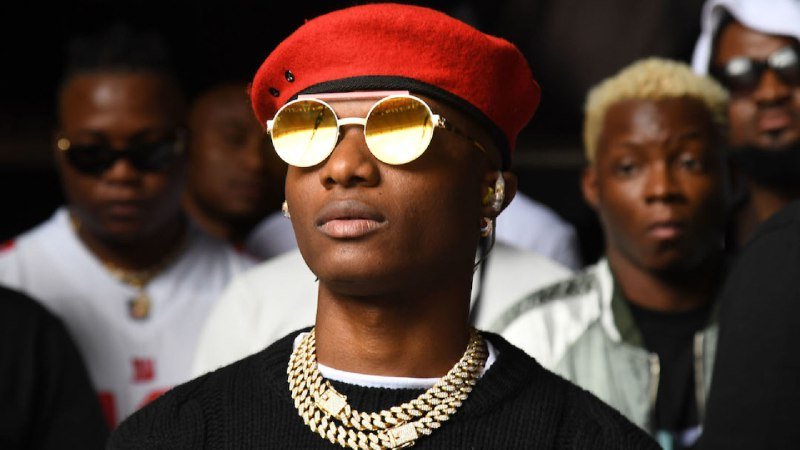 The musician took to his Twitter account on Monday where he described the two leaders as ‘clueless’.

According to the singer, both Buhari and Trump are clueless but the only difference between the two is Trump’s ability to use Twitter.

Nigeria Rapper, Ycee, Reveals Who Is The Biggest Artiste

Wizkid spoke against the backdrop of recent developments in the two countries. Both countries are dealing with cases of extra-judicial killings of citizens by the police.

The two incidents have attracted widespread outrage and reactions both on social media platforms as well as physically, with protesters demanding justice for the victims.

“Police kill black Americans and Nigerian police kill Nigerians. No man can sort this matter. God save us,” Wizkid twitted on Saturday.

Then on Monday, he added another tweet where he described the two leaders as clueless.

“Buhari and Trump are the same person. Lol. The one difference between them is that one knows how to use Twitter than the other. Clueless!,” Wizkid wrote.

Buhari/Trump same person lol only difference be say one sabi use twitter pass the other. Clueless!