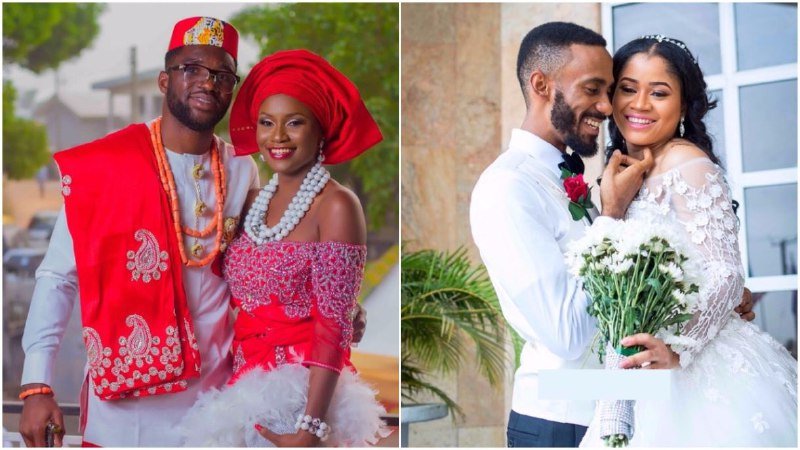 The concept of both traditional and white weddings are intertwined and yet they show distinctions in their methods and procedures.

The traditional wedding is one culture that I am thankful we still hold steadfast to. It has been practiced by men of old and if I may say, it’s precepts hold more significance in the modern-day society than the white wedding does.

The traditional weddings are usually presided by the father of the bride ( in his absence, a close relative could do it), his presence and that of the kinsmen is indicative of the agreement between the two families. The couple and their families are dressed exquisitely in their traditional attire. In the presence of every soul in attendance, the woman kneels before her husband in a bid to show her submissiveness to her, him in turn, picks her up from the ground which is indicative of his love for her and his vow to protect her all the days of the rest of their lives.

The white wedding sees it’s set in a church with an English aura that surrounds the majestic ceremony. It was one of the traditions we adopted from the westerners. Here, the couple in the presence of God, say their vows and proclaim their love for one another.

If there’s one thing, our foreign betters know how to do, it is to create a tradition and stick to it no matter the cost and in the same way, we should emulate them and stick to our roots. We could always enjoy white weddings as a side dish, the main course should always be our traditional wedding. That is what makes us who we are.